Bullfrag
Home Entertainment They put a price on the head of the Guardians of the... 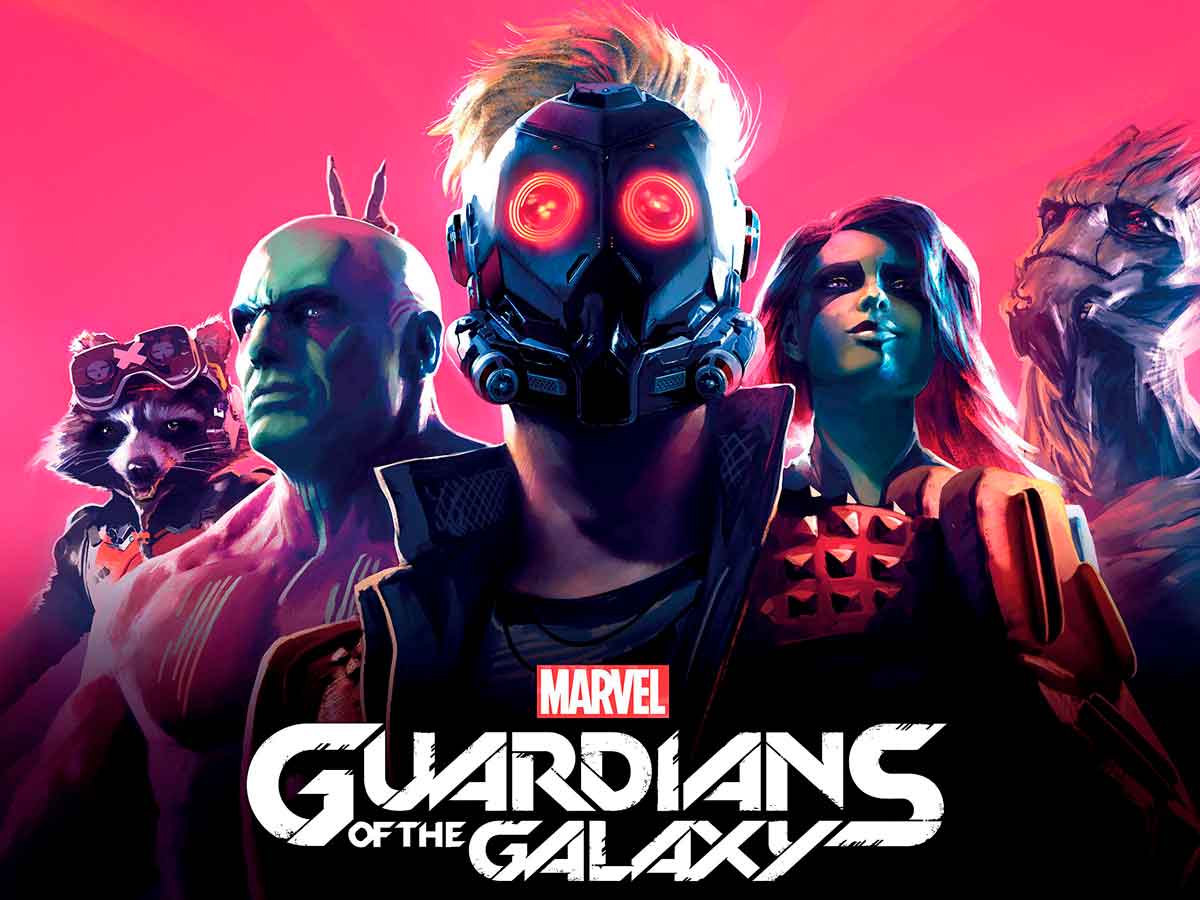 Facebook
Twitter
Pinterest
WhatsApp
Index hide
1 5000 credits is the reward offered for the death of Guardians of the Galaxy at the official launch of the video game starring the Marvel superhero team
1.1 You can see the trailer below
1.1.1 Cinemascomics

Eidos-Montréal has released the official launch trailer for Marvel’s Guardians of the Galaxy in which we can see a sample of the crazy escapades that await the team in this off-planet narrative adventure. The fate of the galaxy is in the hands of a diverse group of outlaws… What could go wrong?

The launch trailer answers that question to the beat of “Kickstart My Heart”, the great song of Mötley Crüe, and shows us a small part of the chaos that is going to be unleashed. Although their differences often get them into trouble, on the battlefield, each of the Guardians of the Galaxy makes a special contribution to the team: Rocket, an explosives specialist, is well-equipped to deal area-of-effect damage; Groot provides unsurpassed defensive support; Drax is capable of overcoming any kind of resistance, and Gamora lends her swift and precise sword skills to the raid. As Star-Lord, players will have to make decisions both on the battlefield and throughout the story.

In the trailer, fans will also get a sneak peek at the diverse cast of unlikely characters the Guardians will encounter during their travels across the galaxy, from familiar faces of the Marvel universe to original characters.

Read:  Age of Ultron by Hulk

You can see the trailer below

Since I can remember I have always been attracted to drawing, comics and especially the cinema, the fault of this hobby is “Star Wars: Episode IV”, I was fascinated by the large number of spaceships that appeared in her and the whole world created by George Lucas, the scene of the corellia ship being chased by an imperial cruiser that advanced to fill the screen was shocking. John Williams’ music was catchy and easy to remember, by then I remember my sticker collections and the dolls from the series. Another great influence has been the comics, specifically the Vertex editions of Spiderman, X-Men, The Avengers, The Fantastic 4, with which I learned to draw by copying the vignettes of John Romita Sr. and Jack Kirby. So it was not surprising that he ended up studying at the Zaragoza School of the Arts.

The Google One VPN is now available in Spain