They publish the original design of Pan that Akira Toriyama had made for Dragon Ball Super: Super Hero 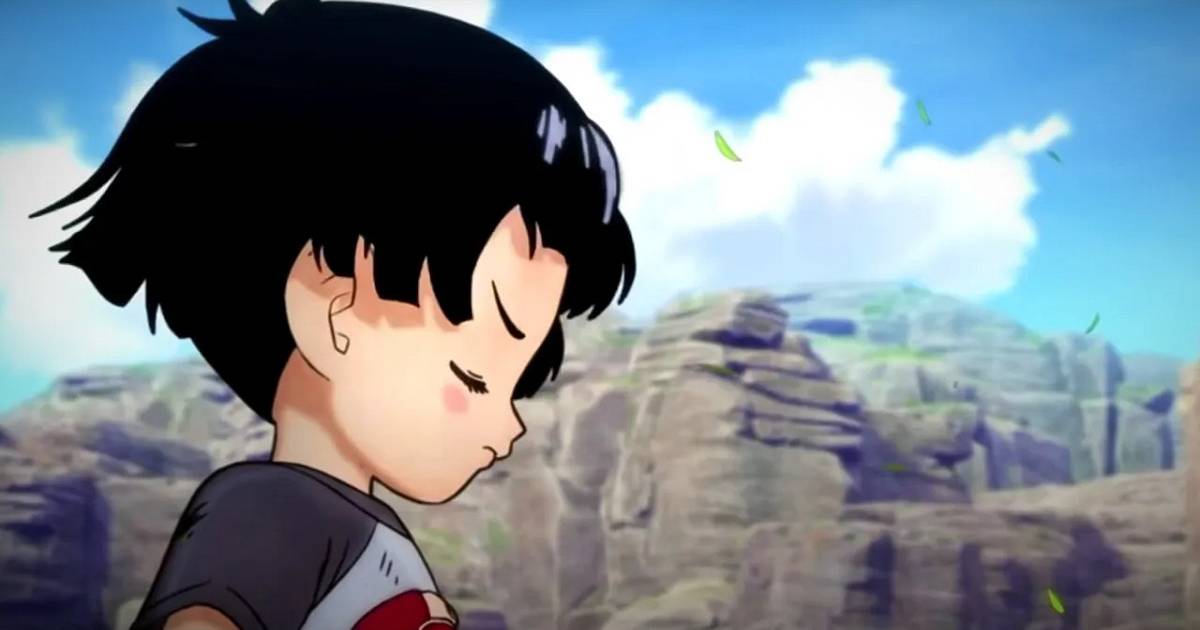 One of the high points that it has Dragon Ball Super: Super Hero it is the growth of Pan. Gohan’s daughter takes her first steps on the path to martial arts during the recent Toei Animation film and the public enjoys, since a new member will join the ranks of the Z Fighters.

Pan is a character that was popularized in the non-canon stories of Dragon Ball GT. She was an irreverent girl who forged an unbreakable bond with her grandfather, Goku. But back then, she didn’t get to give her the power that she maybe she could develop.

Will they give it to him in Dragon Ball Super? Nobody knows. The truth is that the participation he had in Super Hero makes us think that Pan will have some importance in the future of the franchise, which for now seems to give prominence to characters other than goku and vegeta.

Specifically, we have seen four different Pans. The first was the one at the end of Dragon Ball Z -after the Majin Buu arc- then we saw the one from Dragon Ball GT, later the baby Pan appeared in the Dragon Ball Super reset and this new one that begins to grow in the movie superhero.

The design of Pan made by Akira Toriyama

But the one we had never seen was the original Pan designed by Akira Toriyama. The Japanese mangaka gave a sketch to the people of Toei Animation of what he wanted from the character and the anime producer makes its adjustments for what appears on the screen.

Read:  Australian businessman could have the solution to detect space debris in time – FayerWayer

That illustration preview is what the Shueisha people have published. the colleagues of Hobby Consoles they had access to the design, which precisely differs from what appeared in the movie (left part) and the Pan that Akira Toriyama drew before the film (right part).