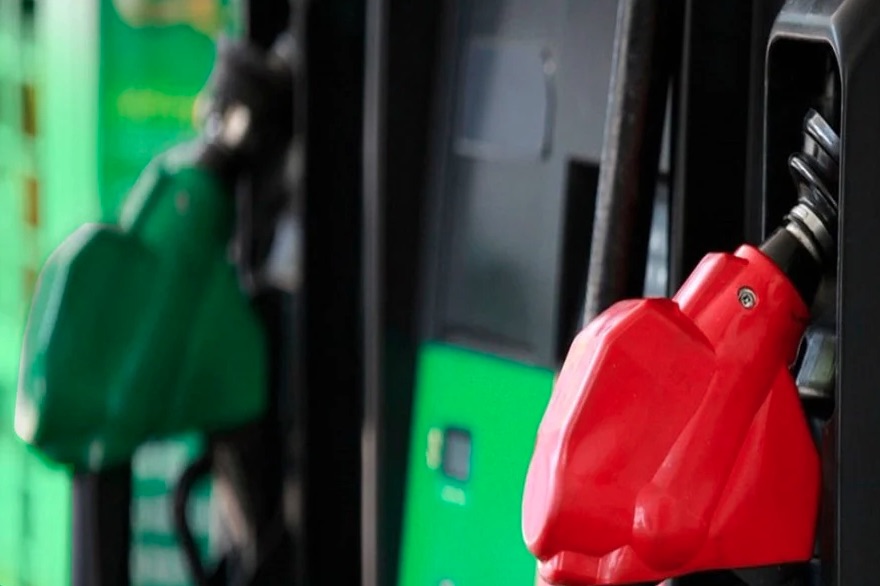 During their visit to Campeche, both President Andrés Manuel López Obrador (AMLO) and Ricardo Sheffield, head of the Federal Consumer Attorney’s Office (Profeco), presented the results of inflationary behavior on the issue of fuels in Mexico.

And it is that, as previously stated by analysts in Mexico, the results of inflation are of concern mainly in the domestic area, since prices increase considerably year after year. Despite this, for several six-year terms there have been times when the price of gasoline skyrockets.

Today, Ricardo Sheffield presented the weekly report on domestic and gasoline prices, where he highlighted the joint efforts of the private initiative to align against the inflationary crisis.

He highlighted, for example, that the Mérida supply center has been one of the most expensive of the week, while Soriana, in Quintana Roo, has the lowest basic basket in Mexico, even well below what was established in previous agreements.

To recognize the efforts of these franchises, the federal attorney highlighted the inflationary behavior in some parts of the world such as Japan, the United States, Argentina and, of course, Mexico, in a comparison.

“In order to understand this context we have a graph in which we can see, since the year 2000, 22 years ago, how inflation has been behaving.”

This is the presented graph:

Read:  Where to sit? They revive debate on exclusive seats in Metrobús

As a comparison, he pointed out that the most complex economic situation is currently that of Argentina, with 88 percent inflation, while Japan, which is an economy with more inflation control, is at 3.8 percent.

The President highlighted that the eurozone shows current inflation of 10.6 percent, however, he stressed that it had normally been below Mexico, while today the country faces fewer problems in this area.

Regarding the United States, he also stressed that Mexico has always been above the North American country, however, now they are on par.

Likewise, Ricardo Sheffield shared in the “who’s who in the price of fuel” the regular price of gasoline, which closed at 21.82 Mexican pesos, while the premium was 24.6 pesos and diesel 23.60 pesos.

He also shared that the tax incentive has dropped during the week, which is 31.8 percent for regular gasoline, while there is no tax incentive for premium. In the case of diesel, it is 76.4 percent.

The head of Profeco pointed out that the most expensive brands were Oxxo Gas, RedCo and Petro Seven, while the most allied were Valero, Total and G500. With this, the attorney pointed out that some gas stations that refused to be verified would be visited by the National Guard in the coming days, in areas such as Mexicalli and Hermosillo.

Finally, Ricardo Sheffield pointed out which are the gas stations “that have gone the most” in Campeche, taking advantage of his visit to the state.

What music do Mexicans listen to? Spotify Trend gives the answer

Political implications of Plan B for the Electoral Reform

Flat.mx: Mexican National Team, does its performance condition the campaigns?