They predict that inflation will “collapse rapidly” in 2023 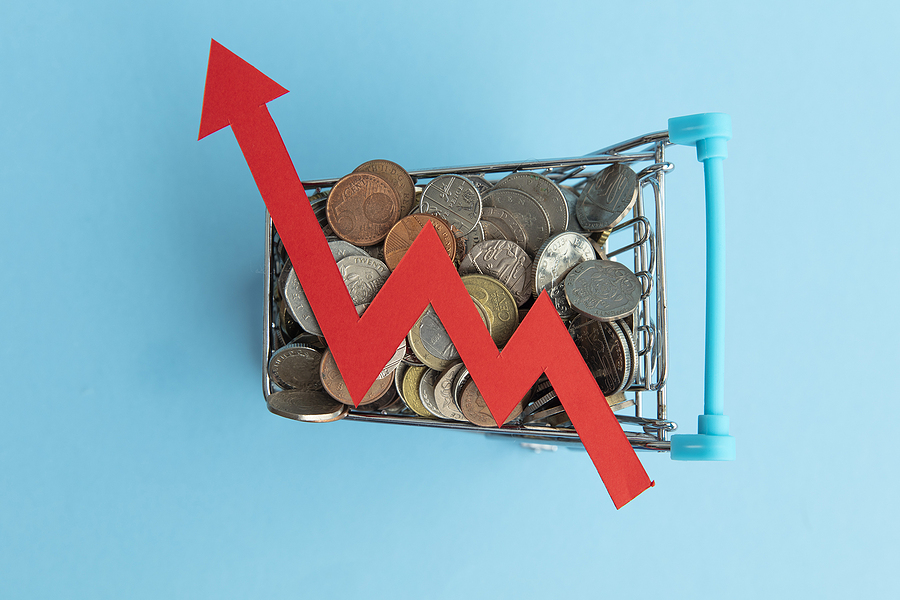 After a very complicated 2022 in terms of economic data, there is a light at the end of the tunnel.

Inflation has been hitting all countries since the middle of this year, when the war between Ukraine and Russia was added to the outbreak of the coronavirus pandemic, situations that raised the cost of raw materials, impacting retail prices.

In Europe, the United States and the rest of the world, including Mexico, unprecedented levels of inflation have been seen in this century, with rates above 10 percent per year.

In the United Kingdom, for example, economic problems stemming from inflation precipitated the departure of two prime ministers.

But despite the complicated scenario, things seem to be changing. At least for some analysts.

Holger Schmieding, Berenberg’s chief economist, says the latest data Producer price figures from Germany and the Eurozone in general are indicating that inflation will begin to ease significantly in the spring, when economic activity should pick up after Europe gets out of winter.

On the other hand, he says that higher wages are not expected to help boost prices.

Schmieding estimates that inflation will fall to a minimum of 2 percent in the spring of 2024, both for Germany and for the eurozone countries as a whole.

“For years, the European Central Bank (ECB) has been underestimating long-term structural inflationary pressures,” said the economist. He added: “Judging by the latest projections, the ECB now seems to be running the risk of making the opposite mistake, that is, overestimating the persistence of high inflation in the eurozone.”

In parallel, the Bank of Spain also gave positive signals for the economy.

Indeed, the highest monetary authority of that country revised upwards its growth forecasts for the economy in 2022 to 4.6%, a better figure than expected in recent months, publishes The country.

The Bank of Spain also cut inflation expectations for 2023, in a scenario in which the drop in external demand would be offset by better data at the end of 2022 and the extension of government measures.

In this context, the highest rector of Spain’s economic policy hopes that if there is no new shock, the economy will avoid the much feared “technical recession”. Especially, after the more favorable evolutions observed in the price of energy.

Sentiment or inflation: which one wins at Christmas?

4 key aspects to survive the jobs crisis in 2023

AMLO does not assume inflation and blames brands for rising prices; today it was Coca-Cola