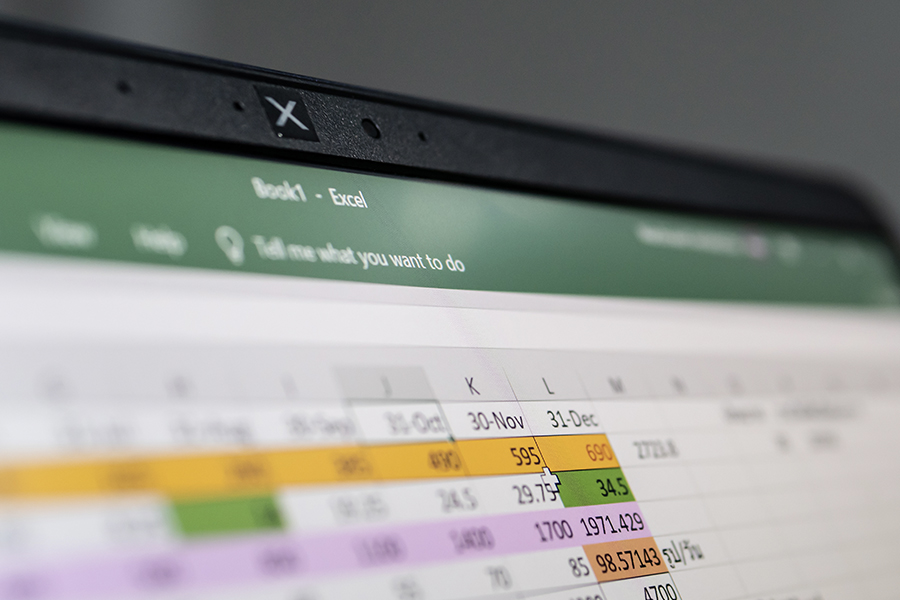 Recently, it was carried out Financial Modeling World Cup (FMWC) Opena tournament of eSports that brought together the most outstanding characters of Excel, which, of course, already has its champion.

No, it’s not a joke, but a reality that makes us see that Microsoft software is much more than what we have been taught for several years.

And it is that, one of the industries that little by little is growing is that of eSportsWell, in 2021, these generated revenues of 175.8 billion dollars globally, according to data from Newzoo.

On the other hand, in Mexico, taking into account that last year there was a 5.5 percent growth in the number of gamers in the country, last year the market was valued at 1.67 billion dollars and, by 2022, the figure is expected to reach 1.152 billion dollars, according to information from PwC.

Without a doubt, we are talking about one of the industries that will become much more present in the coming years and initiatives such as the one launched by the Financial Modeling World Cup (FMWC) Open show that, in reality, there is a large community that is much more avid for this type of technology.

Read:  Andrea Meza: from a Lamborghini at 280 thousand dollars, to this…

This year a new edition of the Excel World Cup arrived, which, as if that were not enough, was televised by ESPN and YouTube and so far has recorded almost 270 thousand views on the Google platform.

One more time, the winner of this Excel World Cup was the Australian, who also won the not inconsiderable amount of 10 thousand dollars (about 200 thousand Mexican pesos) for their performance and “skill”.

Among some of the competitions that were developed in the contest, each of the participants had to carry out the following tasks:

Before the rise of the eSportsit is not surprising that, more and more, brands begin to ally strategically in the industry, as it recently did Adidas with the soccer team Miguel Layun and the Host of Fox Sports, Rodolfo Landeros.

19esportsas the team of the current player of America is called, emerged with the aim of promoting the community gamer Mexican, of which it is estimated that, at present, there are about 80 million gamersthat is, 63 percent of the total population, according to Rebold data.

In short, we are witnessing a new way of understanding video games and, above all, the way brands are taking advantage of this scenario.

If the predictions come true, we are talking about the fact that, in the not too distant future, eSports they will become a very powerful industry.