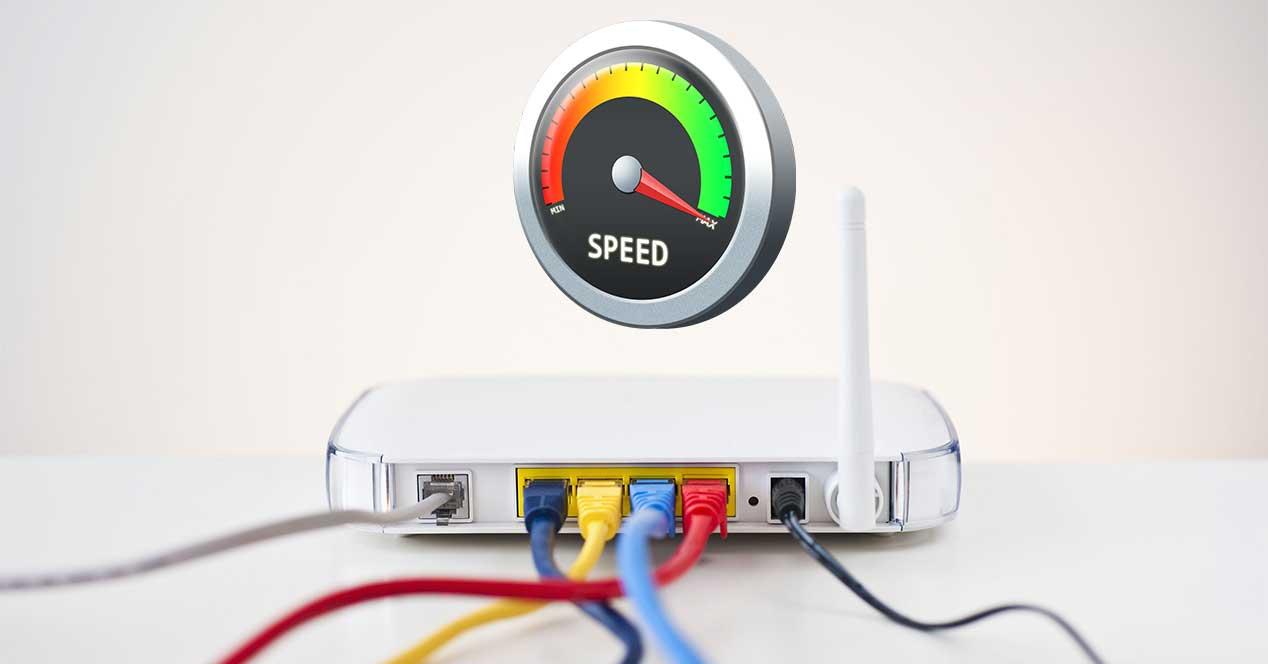 Index hide
1 Gfast “only” reaches 1 Gbps
2 MGfast: double the frequency and up to 8 Gbps

The Broadband Forum recommended making G.Fast deployments using FTTdp (Fiber to the Distribution Point), similar to FTTN, where the fiber reaches a specific point, and the last section uses copper facilities. Thus, despite the fact that in Spain everything will be fiber optics within four years, in the rest of the world the deployment of fiber optics leaves much to be desired. For this reason, copper-based technologies continue to be developed, such as the new MGfast standard.

This new standard of AND YOU is capable of using ADSL or cable to reach speeds of 8 Gbps in mode Full Duplex (FDX), and 4 Gbps in Time Division Duplexing (TDD) mode. This standard, whose technical name is ITU G.9711, promises not only high speeds, but also low latency and the possibility of offering a QoS that meets today’s Internet needs. With this, you can stream content in 4K and 8K, and even play in the cloud thanks to the low latency.

MGfast: double the frequency and up to 8 Gbps

While G.fast could reach frequencies of 106 and 212 MHz, with MGfast it is possible to reach frequencies up to 424 MHz as long as the distance to the node is shorter. In the following image we can see the scope.

MGfast is, therefore, the technology that replaces G.Fast, although both can be used at the same time. The advantage they offer is that no need to replace existing building wiring. With this, it is possible to offer better Internet connections in a building using the entire existing copper installation without having to replace it with fiber.

In the long term it is better to replace everything with fiber, but if there are cost problems, this can be a good temporary solution. Thus, users only have to change the router, as there is no need to install rosettes or use ONT. Thanks to this, deployments can be carried out with greater speed, while ADSL centrals are closed, reducing energy consumption and space used.