Bullfrag
Home News They locate the body of a man in a burned down house... 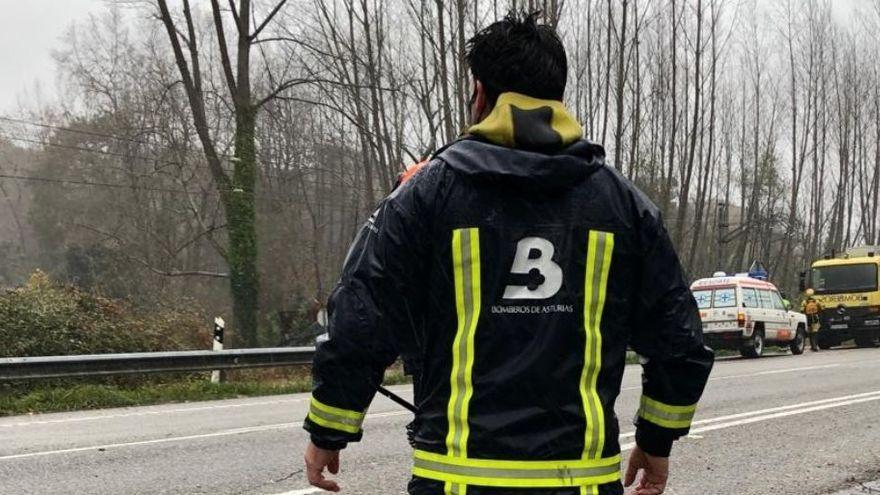 A team of firefighters from the Principality Emergency Service (SEPA) has located the corpse of a man inside a house in the town of La Rebollada, in Mieres (Asturias), in which they had proceeded to put out a fire that affected the first floor of the building.

As reported by the SEPA, the 112-Asturias Emergency Coordination Center received the notice at 6:45 p.m. a call that alerted that it was leaving smoke from a two-story house, located between two other houses, in which the caller assured that a man lived, but that he did not know if he was in the building.

When the firefighters arrived at the scene, the fire was already very developed on the ground floor and, After starting the extinguishing work and carrying out a first ventilation, it was found that on the upper floor, where the rooms were located, there was no person.

According to the SEPA, when subsequently they were able to access the lower floor they located the body, which the Civil Guard has taken charge of, and at 7:36 p.m. the fire was considered controlled although two firefighters were still in the area carrying out surveillance and control tasks.

This is Justina, the Argentine empanada with a Michelin star from Fierro (Valencia)