They locate possible location of the mythical Temple of Hercules

By KylerDecember 16, 2021No Comments4 Mins Read 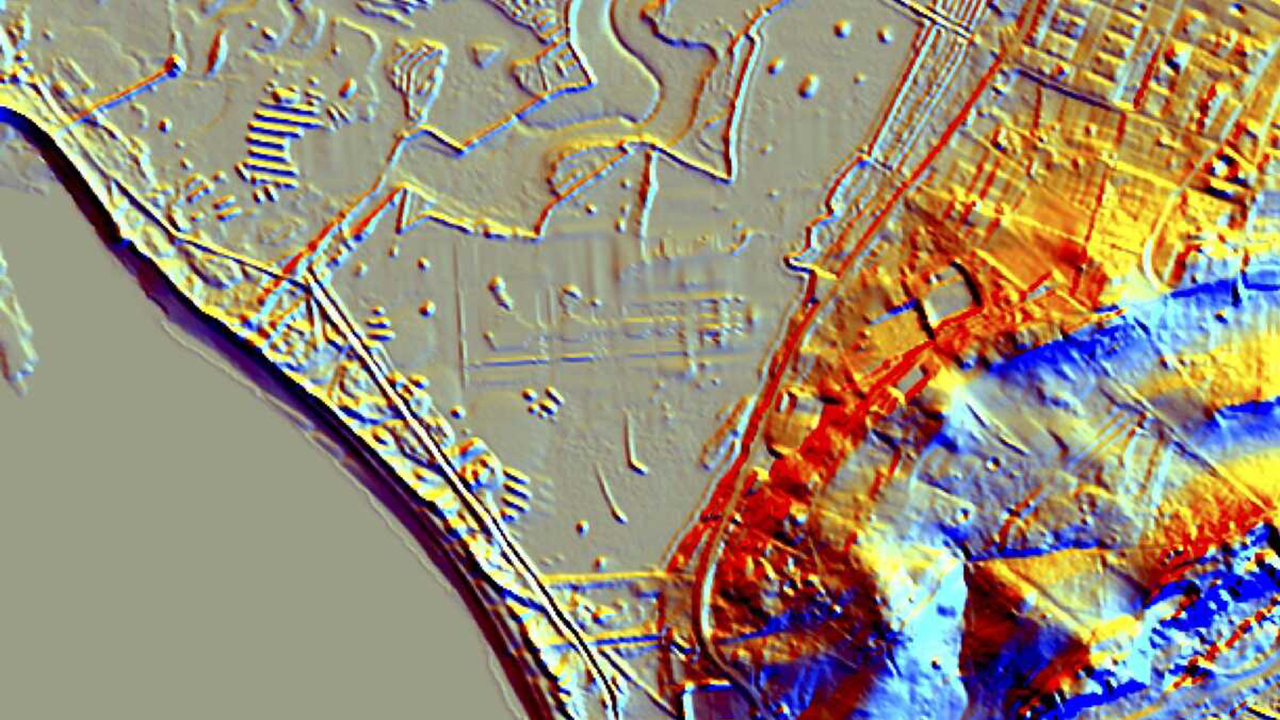 EFE.- An investigation has found remains that could correspond to the mythical Phoenician-Punic temple of Melquart and Hercules in Cádiz (in southern Spain), a finding that, if confirmed, could solve one of the great unknowns of archeology.

The structure, found in an area between the towns of Camposoto and Sancti Petri and located at a depth of between five and three meters, has dimensions of 300 meters long and 150 wide.

It has been located thanks to remote sensing work carried out by Ricardo Belizón Aragón and Antonio Sáez Romero, from the University of Seville (Andalusia), who have scrutinized aerial images of the area, from documents of the National Geographic Institute to spellings of an American flight in 1956 and have subjected them to digital processes that have allowed the structure and many others to be visualized.

The research, presented today at the Underwater Archeology Center of Cádiz, has determined the existence of remains in the surroundings of the Sancti Petri channel of other structures (breakwaters, an interior port structure and other buildings) that could correspond with a Roman city that could be the size of Baelo Claudia.

A completely different landscape from the one estimated until now in this area where the Melqart temple was sought (Heracles for the Greeks and Hercules for the Romans).

The place and the characteristics in which the possible remains of this sought-after temple have been located, subjected to the swaying of the tides, which makes research difficult, corresponds to the descriptions of this mythical space reflected in their texts by classical authors such as Strabo, Posidonio or Philostato, among others, who placed the famous sanctuary in a changing environment, subject to the tides and close to the coast.

Since the 18th century, remains have been found (coins, sculptures …) that confirmed that the temple sought was in that area and since the 70s of the twentieth century Various archaeological interventions and surveys have been carried out that have served to locate other remains, but not to locate the temple.

The investigation that has been revealed today believes to have found the platform on which this sought-after temple was located.

The researcher Ricardo Belizón has shown his joy and “impact” for having made this finding in the course of the work for his doctoral thesis and has shown, together with Antonio Sáez, cautious: “we are scientists, time and research will tell us whether or not it is”, have commented after explaining that a work of “many many years” is now beginning to corroborate their theory.

Tasks that are difficult because the space is subjected to sea currents, poor visibility and tides, which barely allow diving surveys for three hours in a row.

The delegate in Cádiz of the Ministry of Culture and Historical Heritage, Mercedes Colombo, has assured that the necessary funds will be obtained to continue this investigation given “the importance” of the find and its “great archaeological interest”.

For his part, the director of the Department of Prehistory and Archeology of the University of Seville, Francisco José García, has assured that it is a “first level” finding, of “enormous historical importance” because “it is part of the DNA of western culture and the history of Andalusia.”

Follow the information about businesses and news in Forbes Mexico

He praised the “discretion”, the “meticulousness” and the prudence of the investigation: “I am reluctant to the archeology-spectacle that is in vogue now, but in this case the find is spectacular”.

The place where this structure has been found is about four kilometers from the one recently pointed out by another investigation by experts from the universities of Córdoba and Cádiz.