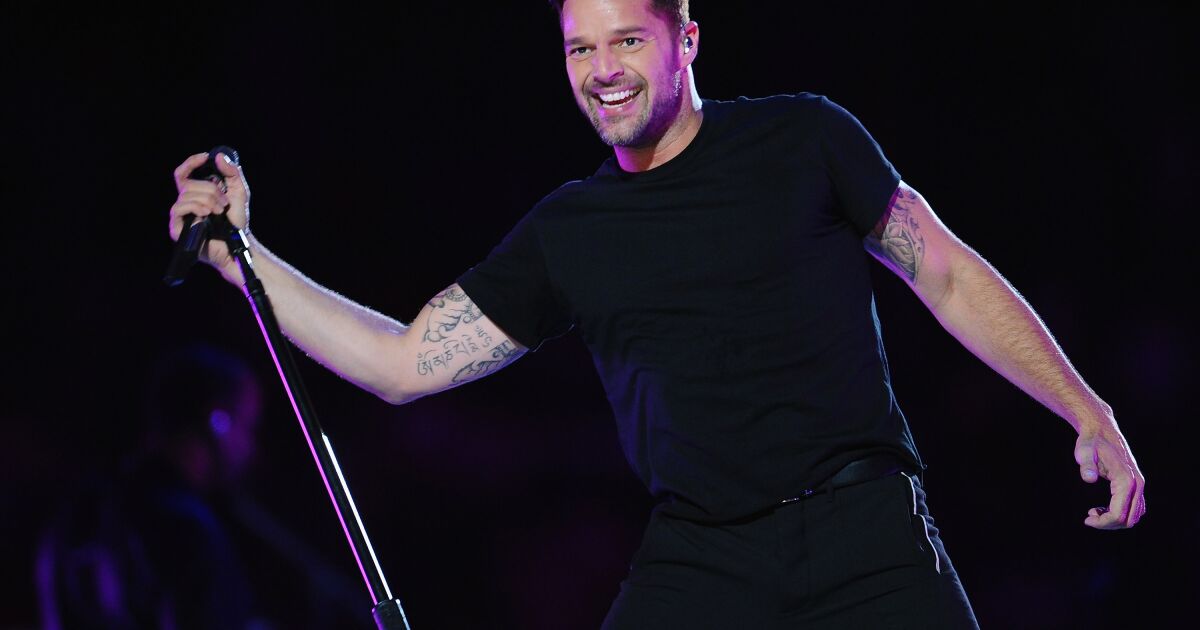 Said order was issued by Judge Raiza Cáligas Campbell of the Court of First Instance of San Juan, after an ex parte request, according to the Police statement.

Due to the fact that it is a case under the Law for the Prevention and Intervention with Domestic Violence, the Island Police do not disclose the name of the petitioner.

The document states that the artist frequently calls the plaintiff and has even prowled around his residence at least three times, for which “the petitioner fears for his safety,” according to information published by the EFE agency.

However, the 50-year-old singer’s legal team said on Saturday that such allegations of domestic violence against the artist are false.

“The allegations against Ricky Martin, which lead to a protection order, are completely false,” says the statement from his legal team released by Perfect Partners, the singer’s public relations firm in Puerto Rico.

“We are confident that when the true facts come to light in this matter, our client Ricky Martin will be fully vindicated”, adds the note.