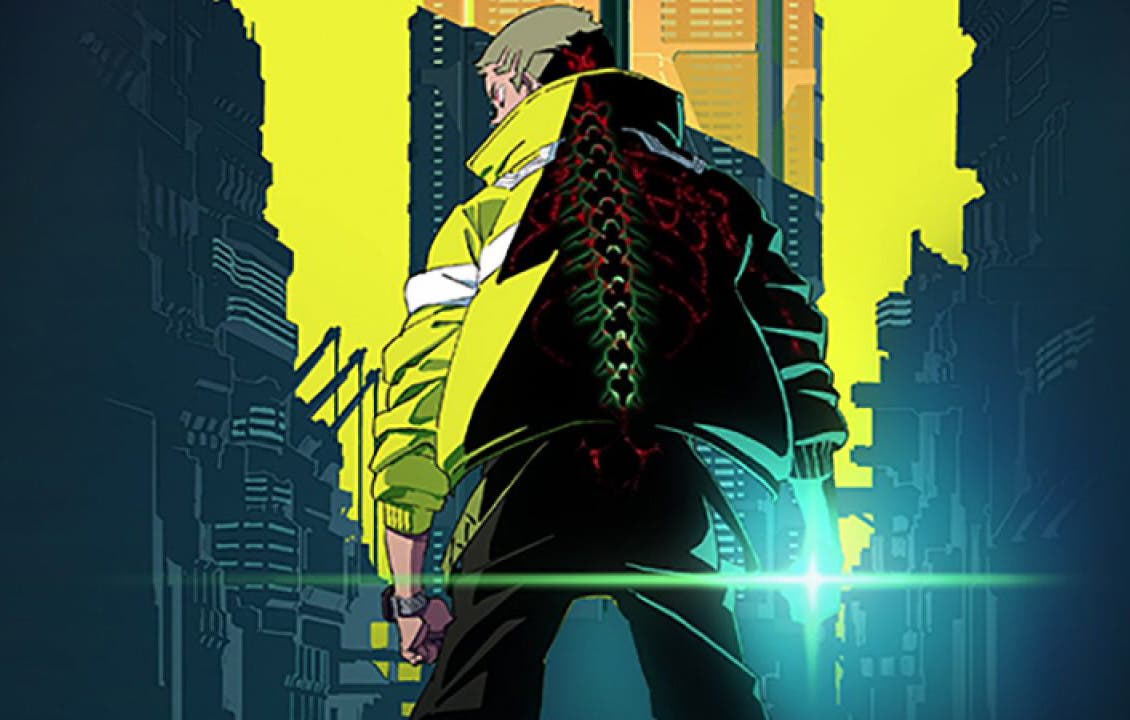 After its chaotic premiere at the end of 2020, Cyberpunk 2077 It has regained sensations with patches and free updates that have made it an essential title. So much so that Netflix is working on an anime adaptation that will arrive next September. In that sense, they have now found a reference to the anime Cyberpunk Edgerunners in Cyberpunk 2077 and that has been present since the very launch of the CD Projekt RED game. This wink has been discovered by the Twitter user Vesna, who has shared it precisely on this social network, as you can see below.

The official description of Cyberpunk Edgerunners about one of its protagonists was this: “David Martinez. A boy from the streets of Santo Domingo raised with an Arasaka education. A personal tragedy leads him to install a powerful implant that propels him into the dangerous world of cyberpunks.” The funny thing is that Vesna has found a cocktail that can be bought and consumed in Cyberpunk 2077 which is called, precisely, “The David Martinez”. The effect of the drink reduces our character’s movement speed by 10% and the accuracy of weapons by 50% for thirty seconds.

5 reasons to give Cyberpunk 2077 a second chance

Must be one of the few cocktails in the game that doesn’t produce no positive effect, so we don’t know if that will have anything to do with how David Martinez is in Cyberpunk Edgerunners. The simple fact that there is a cocktail with his name already gives us to understand that he is a important and noteworthy character of Night City. We will surely discover much more about it when the anime series premieres on Netflix next September.

Dragon Ball Super: fan art designs the most brutal anime fights without any type of censorship