Bullfrag
Home Uncategorized They filter the prices of the RTX 40, who is going to... 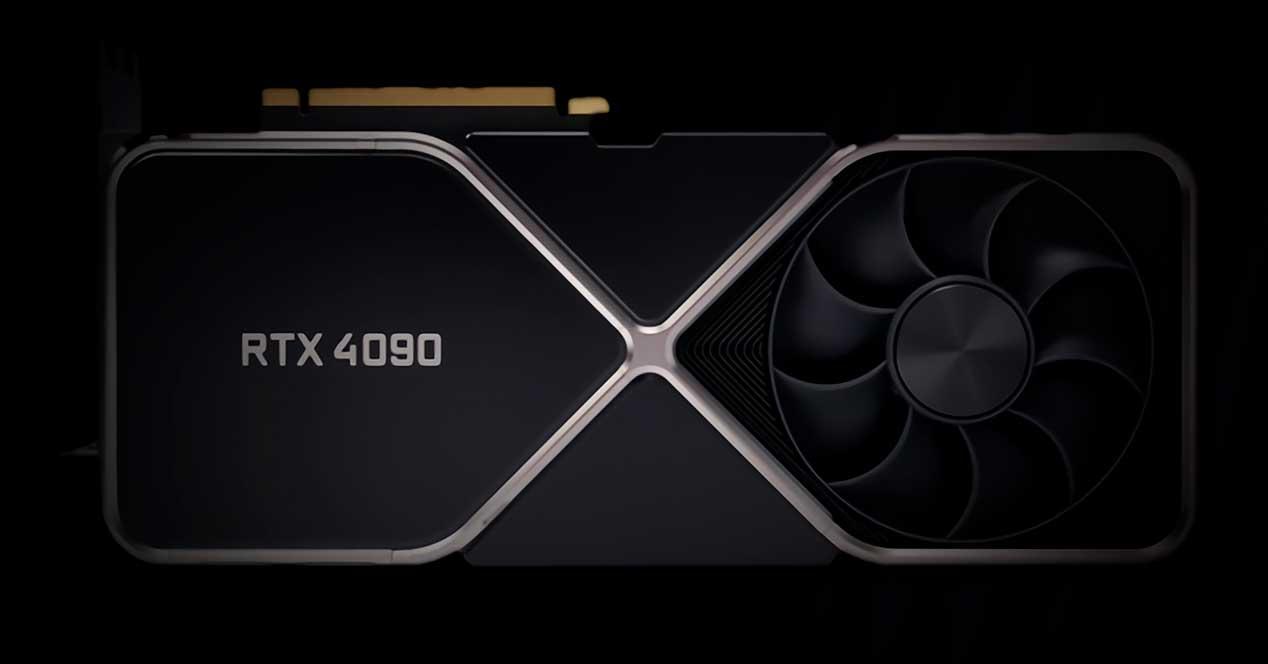 We start from the basis that there are people with a lot of economic solvency and who earn a lot of money, it is true, but that type of user and buyer are the ones that are the least, no matter how much the SMI is higher than in countries such as Italy, Greece, France or Spain. But based on what we are going to see, we have doubts about what NVIDIA is thinking and how it is going to explain these prices to users …

Writing these lines looking out of the corner of the eye the prices is being complicated, because the amazement is great and in the meantime there are no weighty arguments that can explain what we are going to see next.

First of all, that the tension does not grow, cold mind, since it is a rumor, a leak and as such we have to take it until the moment of presentation or confirmation of a reliable leaker. That said, let’s go there:

Although the tweet has been around for a few days, the prior lack of veracity of the leaker has made us remain cautious and wait for the siren songs to agree or let it pass. And yes, the prices are a real madness, because as such, it is a total nonsense that is a before and after in the sector as the RTX 20 supposed.

How is NVIDIA going to justify an increase in the median price of more than 20%? Well, let’s first see what these new prices mean by range:

As we can see, the cost escalation goes above the named 20% to 100%. The reasons that are put forward? Mind-boggling to say the least, as rumor has it, these prices are set behind the scenes to scare away miners, thereby reducing their interest and making them opt for the HX range for cryptocurrency mining.

At the time of writing this we are as surprised as you are, but currently it is the information that is handled between leakers. Other reasons could be the high value of the wafers of TSMC at 5 nm, which the last time we had information they were for more than $ 18,000, the increase in distribution costs, rare materials and a myriad of problems that could arise.

But the miners as an argument? It would imply that NVIDIA cannot block the performance of its gaming GPUs, that it has lost the game and that it can only go desperate, thus making even more money. Fact or fiction we will not know until shortly before launch, which will be around this time for next year and if all goes well with TSMC and its volume of wafers.

Will the price then drop if the demand for AMD and NVIDIA cards is higher than expected? Tremendously complicated because they have reports and information that we do not even dream of having, and with Apple taking over the LP chips and their corresponding wafers less …