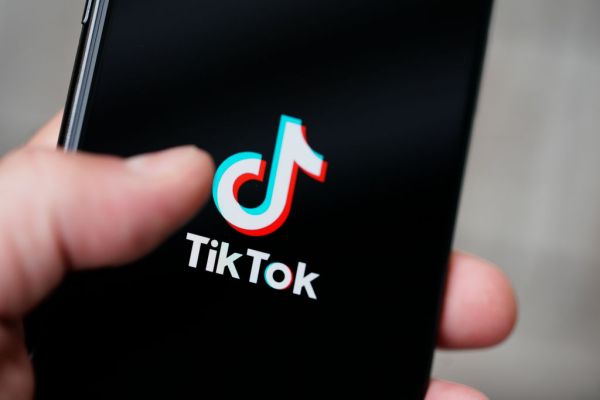 A recent investigation has revealed a kind of “secret button” on TikTok, which works to promote a specific video or content and make it go viral.

Over the years, the experience on social networks has changed considerably, beginning as platforms for mere interaction to becoming authentic commercial showcases capable of reaching a significant number of consumers.

The pandemic and its consequent confinement has been responsible for the fact that, currently, the number of Internet users globally has increased by up to four percent, according to what DataReportal reveals in its most recent report, which also reveals that people spend around seven hours a day browsing the Internet.

On the other hand, if there is a platform that benefited during the height of the health emergency, that is TikTok, the Chinese social network that saw its birth in 2016 and that, today, already exceeds one billion monthly users.

And it is that, the TikTok strategy, developed by ByteDance, was direct with the youngest, so much so that, currently, its strongest presence is among people between 16 and 24 years of age.

Read:  Instagram and TikTok could ruin people's happiness and finances

So, if we take this data into account, it is not surprising that this is currently the most popular social network, to such an extent that, in short, it has become the ideal space for creators. of contents.

One of the most important aspects of TikTok has to do with the viralization of its contenta concept that, to this day, is part of the extensive vocabulary of the new generations that seek to dedicate themselves to the creation of content on social networks.

And it is that, in a society that is increasingly connected and even more attached to viral cases, we are talking about the fact that, for content creators, becoming hyper-known characters is one of their greatest goals. In that sense, what if there was a secret formula to go viral on social media?

According to recent research, Apparently TikTok has a “secret button”, which works to promote a specific video or content and make it go viral..

What is it about? According to what has been disclosed, a group of employees who came to work at TikTok claim that the company has a technique that has been described as “warming up”but… what is this “warming”?

Specifically, It is a “tool” that makes a video or specific content, which may be totally irrelevant, go from the famous algorithm to have a massive audience and automatically become significant content within the social network..

The information, according to what is described in the investigation, has already been verified and, even, this “strategy” has benefited influencers and brands, in order to make them viral, which has also been of great commercial benefit for TikTok.