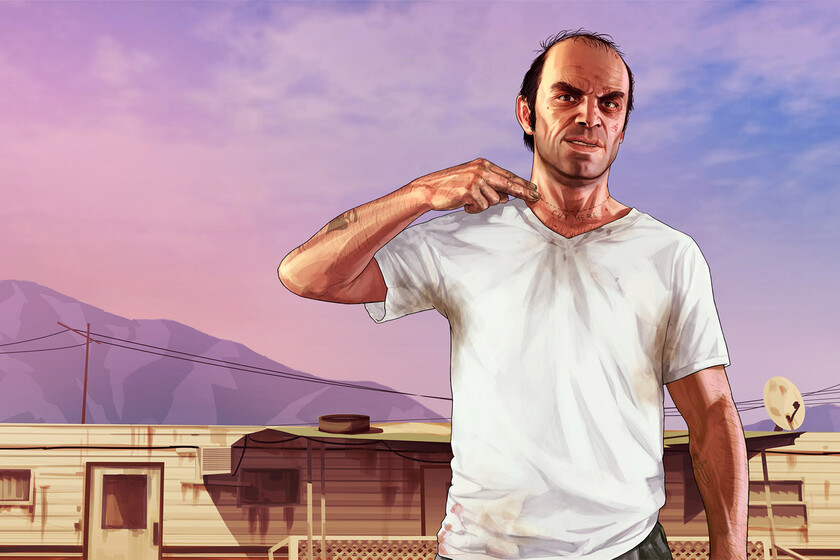 The idea of ​​playing pacifist mode It is not new, in fact we have already seen several of these attempts in other games such as Elden Ring. But the surprise here is wanting to do it in GTA V, a game that, due to its tendency to turn towards headshots as a solution to everything, seems quite complicated.

If in the pacifist mode in World of Warcraft the aim was to reach the maximum level of a character just by collecting flowers, here the idea of ​​DarkViperAU, aware of the challenge before him, was to be able to complete the campaign of GTA 5 causing as few casualties as possible.

Taking advantage of the actions of other NPCs, accidental deaths and a lot of stealth, now the youtuber has managed to complete the game after three years of trying, more than 1,000 hours of game and a figure that is quite far from what any pacifist could proudly carry: 96 deaths direct or forced by the game itself.

Greatly reducing other pacifist attempts with the game of rock starbut also with Trevor in the lead as the character with the most casualties, apparently DarkViperAU he hopes he can reduce that figure by replaying some missions that, probably out of desperation, he could have gotten through with fewer kills than he ended up racking up.

The rules to overcome GTA V in pacifist mode were:

Read:  This is the impressive demake of Bioshock Infinite for SNES

The video that faces the end of the game, and perfectly summarizes the experience and tricks that he has had to face, is not wasted. In one of the critical points he is forced to take a crane, take the car of some enemies to the gates of Fort Zancudo, and get out to admire how the army engages in cannon fire with the NPCs. An unbelievable achievement.