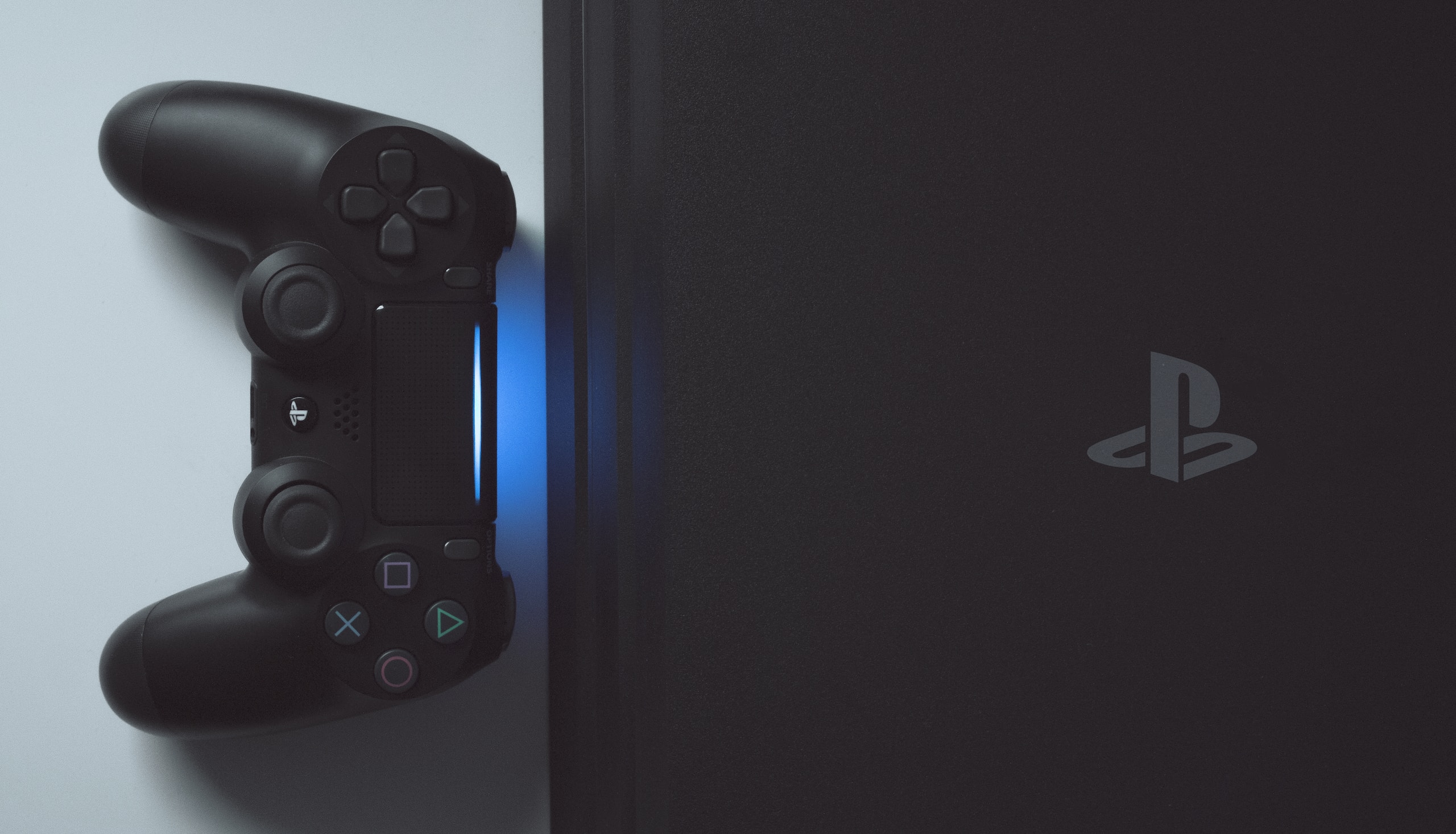 Cryptocurrency mining is back in the news. This time it was not its negative impact on the stock of graphics cards or the high electricity consumption, but rather due to the type of devices used for this activity. The Security Service of Ukraine (SBU) has discovered a farm with thousands of PlayStation 4 Pro intended to mine cryptocurrencies with apparently stolen energy.

According Kotaku, the authorities confiscated each of the items found on the farm. It involves more than 5,000 devices, including computers with powerful graphics cards and more than 3,800 consoles game store PlayStation 4 Pro. The SBU also seized phones, hard drives and other items related to the illegal activity.

The truth is that the operators of this farm for cryptocurrency mining had been working without suspicion until a peak in electricity consumption alerted the authorities. Interestingly, the warehouse where this illegal activity operated was located next to the power distribution company in the city of Vinnytsia.

According to the agency, the defendants stole power from the grid using special meters to hide their activity. The electricity distribution company, Vinnytsiaoblenergo, has denied the theft of electricity and has told the Kyiv Post that the SBU’s assertions are not correct. In parallel, the investigation does not rule out the participation of officials in the illegal activity.

The SBU, for its part, assures that “the illegal consumption of energy could have more general consequences: entire neighborhoods of Vinnytsia could be left without electricity.” However, at the moment it is not clear if there was really theft or not of electricity. Either way, how it picks up Kotaku, the cryptocurrency mining farm was dismantled and is no longer operational.

READ:  Free Now adds the shared cars and goes for the Cabify model

One of the most surprising aspects of this find is the video game consoles used for this purpose. Cryptocurrency mining generally relies on the enormous processing power offered by graphics cards. The use of PlayStation 4 on a farm is quite new and, at the same time, leaves many doubts.

Session approved to postpone outsourcing reform; they leave out outrages

Psychologists reveal what children are afraid to tell their parents