By NicolasAugust 11, 2022No Comments2 Mins Read 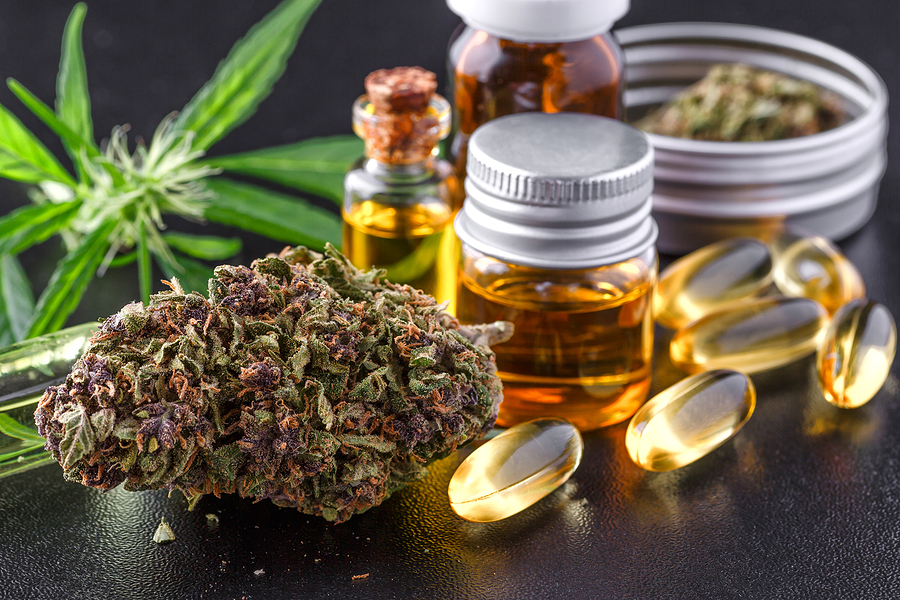 A group of mothers with children who have cerebral palsy filed a motion with the Indonesian Constitutional Court to legalize marijuana for medicinal use.

However, the Court denied the motion on July 20 due to the Indonesian Narcotics Law of 2009 which prohibits the use of marijuana for any reason.

The group of relatives met due to the investigation of Pika’s family, her mother is Santi Warastuti and her father Sunarta. Waratusi was searching for a new treatment for the condition of cerebral palsy that her daughter suffered from.

In her search she came across Dwi Pratiwi, another mother and a claimant in a Constitutional Court case, who had brought her son Musa to Australia for medical marijuana therapy. Musa passed away shortly after his mother and Pika’s mother met.

Read:  What is muscle memory and how can we use it to our advantage when we want to gain muscle again?

Waratusi regretted that the court denied the legalization of medical marijuana, but appreciated that the judge ordered the Indonesian government to carry out more scientific studies on the medical uses of marijuana.

At the time of filing the motion in the Indonesian Constitutional Court, they were joined by another mother along with her son who also suffers from cerebral palsy.