They criticize that ‘Euphoria’ glorifies drugs and their consumption

By DominicJanuary 28, 2022No Comments2 Mins Read 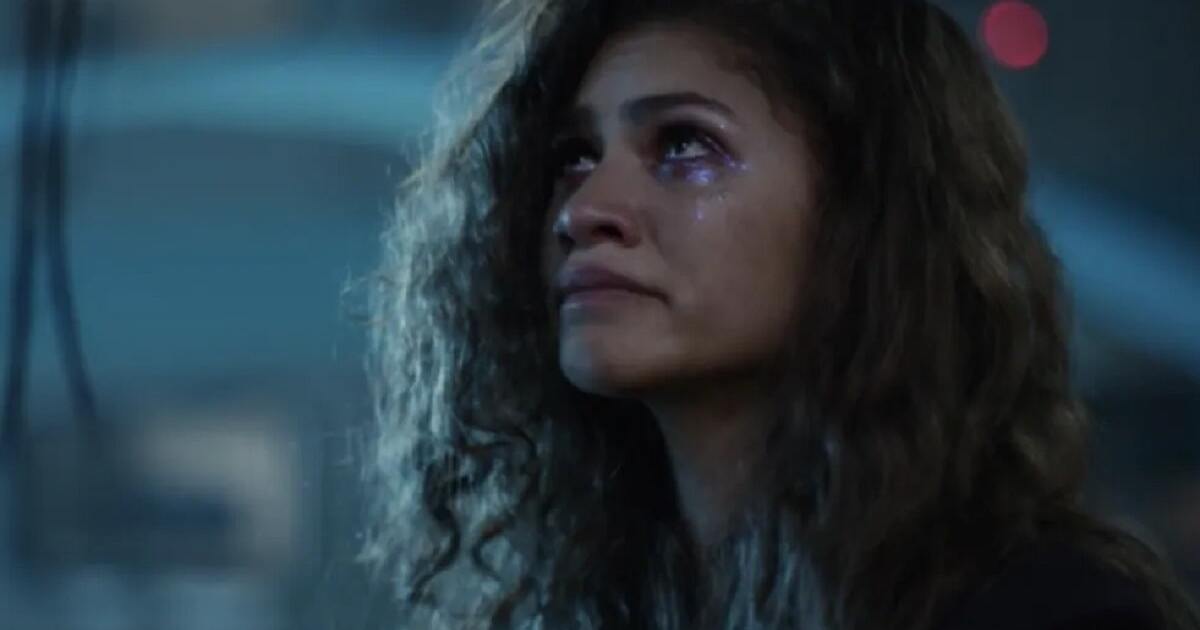 The youth drama starring Zendaya has been pointed out for making drugs look like an element of glamor in view of DARE made known through a statement to the show portal TMZ.

“Instead of promoting every parent’s desire to keep their children safe from the potentially dire consequences of drug abuse and other high-risk behaviors, HBO’s television drama ‘Euphoria’ wrongly chooses to glorify and misrepresent the drug use and addiction of high school students Anonymous sex, violence and other destructive behaviors so common and widespread in today’s world, “said the head of the organization that fights drug use in the United States.

During the first episode of the latest season of the series, Zendaya’s character deals with an overdose of a drug and then uses a second illegal substance to avoid dying. The version of Sam Levinson, creator of the story, points out that he based the series in part on his own youth addiction and tried to capture something “raw and honest” in the episodes of the series, as in an Israeli miniseries that takes the same name.

For some detractors of the criticism, they point out that the DARE program, which began in 1983 in high schools in the United States, has had meager results, since studies of drug use indicate that the students who submitted to this plan to reject drug use Drugs and alcohol generated a greater propensity to use, according to a decade-long study of the American Psychological Association.