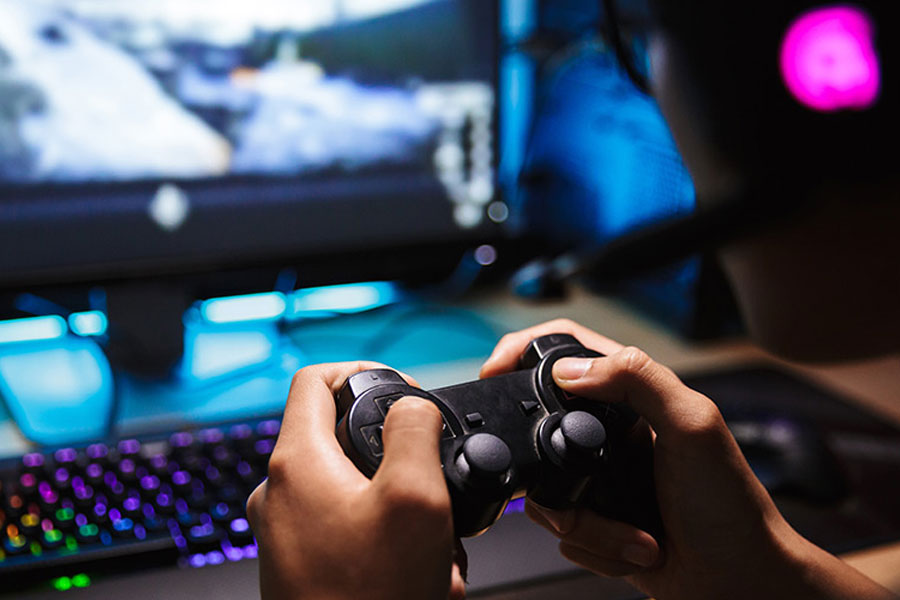 From the hand of the company Web3, Polium, the first NFT video game console is about to come out, called “Polium One”.

We have been for some time where the conversation the digital pulse has been adopting concepts such as “metaverse”, NFTs”, among others, becoming, in turn, one of the main trends for the future for brands.

To this day, even Companies of the stature of Nike, Adidas, Gucci, Victoria’s Secret and a long list of others already have their own strategies to enter a digital universe that is growing more every day.

This is demonstrated by the NonFungible study, which reveals that, in 2018, the value of the NFT’s amounted to 40.96 million dollars; however, over the years, said value increased in such a way that it could reach 338.04 million dollars.

The trend of NFT’s, as we have seen, continues to grow and making various alliances such as the one announced last week between Binance and the content creator Khaby Lame, for which, in addition to developing a new collection of pieces inspired in the tiktoker, it will serve to talk about what Web3 means and many other relevant topics in the industry.

Read:  Judge cites Harry Potter and allows a child to have a mom and two dads

They create the first console for NFT video games

Today, it is not surprising that it is the video game industry that is joining the NFT trend, which is why the launch of the NFT has been announced. first console for titles with this new technology.

The person in charge of carrying it out is the company Web2 Polium, which is determined to launch the “Polium One”, what will it be “The world’s first multi-channel game console.”

“The console will be powerful enough to run high-performance games and will be easy to use for a traditional gamer who doesn’t understand Web 3,” the company said in a statement.

According to what has been reported, This console will be released sometime in the third quarter of 2024 and whoever wants to reserve it will have to purchase a “Polium Pass”that is, a NFT from which 10 thousand pieces will be created.

“The console controller will include a fingerprint scanner for security and a ‘wallet’ button to give players quick access to the console’s multi-chain wallet designed for trading, exchanging, staking and receiving cryptocurrencies,” the company confirmed. company.

Of course, there is still a lot of skepticism among the community, which is also the case with the whole issue of NFTs in general.

The arrival of the pandemic also meant a growth in the video game industry, reaching an approximate value of 198.5 billion dollars, a figure that is expected to increase by 141.6 billion dollars by 2027.

In Mexico, in 2020, the gaming reached a total of 81 million gamerswhich represent 63 percent of the population according to data from a study conducted by Rebold,

The issue of NFT’s is still new to many unknown users, which is why specialists say that it is still early to invest in digital assets.