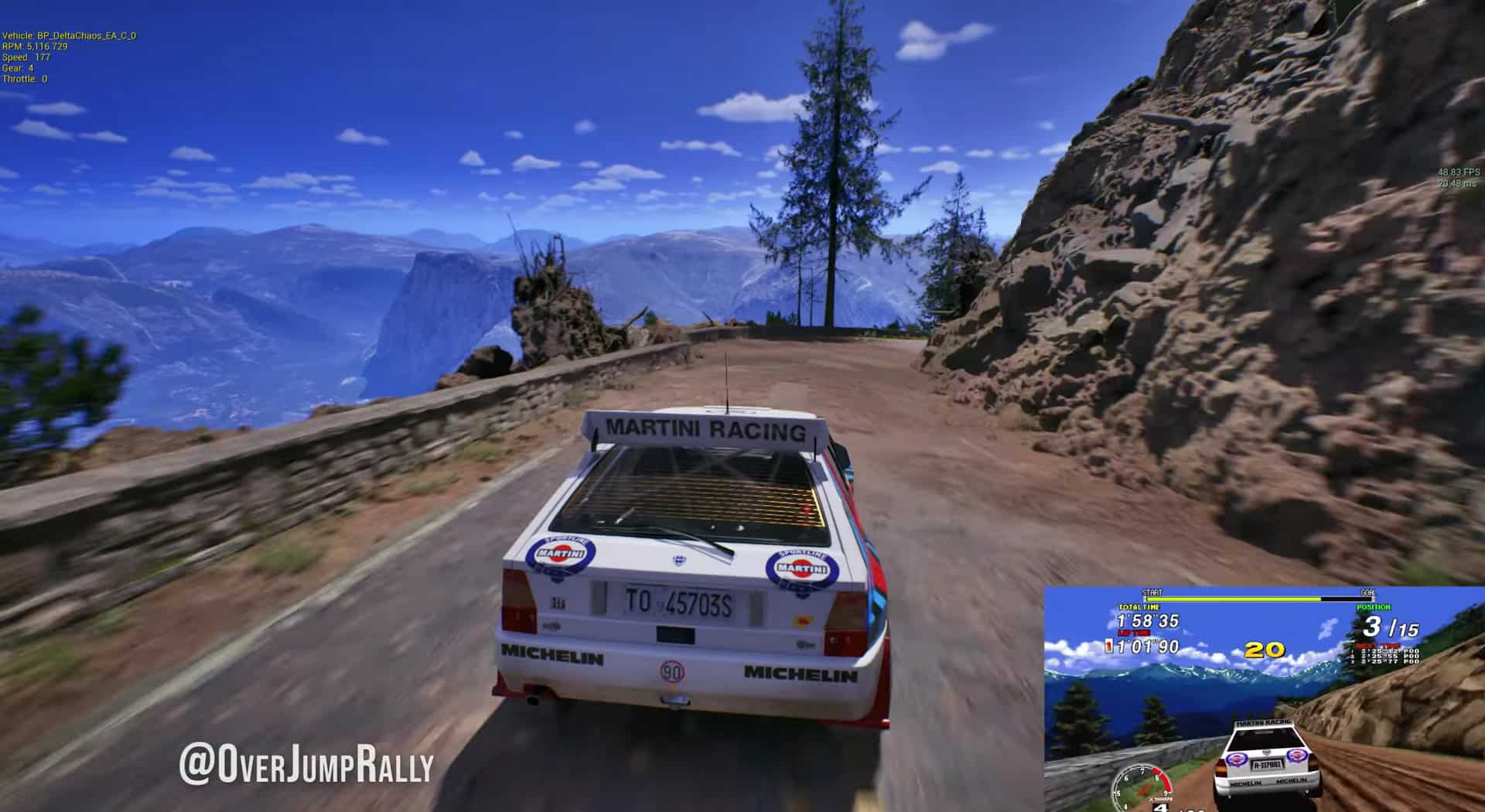 Sega Rally is a true classic within arcade driving games. Many have been doing it for several decades and we keep it in our memories, so it is not surprising that with the recent boom in remakes and remasters created by fans, there have been those who have been interested in recreating this title.

This remake of Sega Rallywhich has taken the name of over-jump, and has used the Unreal Engine 5 to completely recreate the graphics of this game with a result that has left us speechless. You can see for yourself, compared to the original title, in the following video.

This project is using some of the most cutting-edge technologies of the new Epic Games enginesuch as Nanite and Lumen, to substantially facilitate the development of much more realistic environments than we have seen to date.

In addition, it should be noted that unlike other similar fan remakes, which are simply limited to the development of a trailer or technical demo, in this case the developers they want this project to end up becoming a complete remake of the title, similar to The Simpsons Hit & Run fan remake, who also hope to release a finished remake of the title at a later date. We hope that the project ends up coming to fruition, although we have to wait a long time for it.