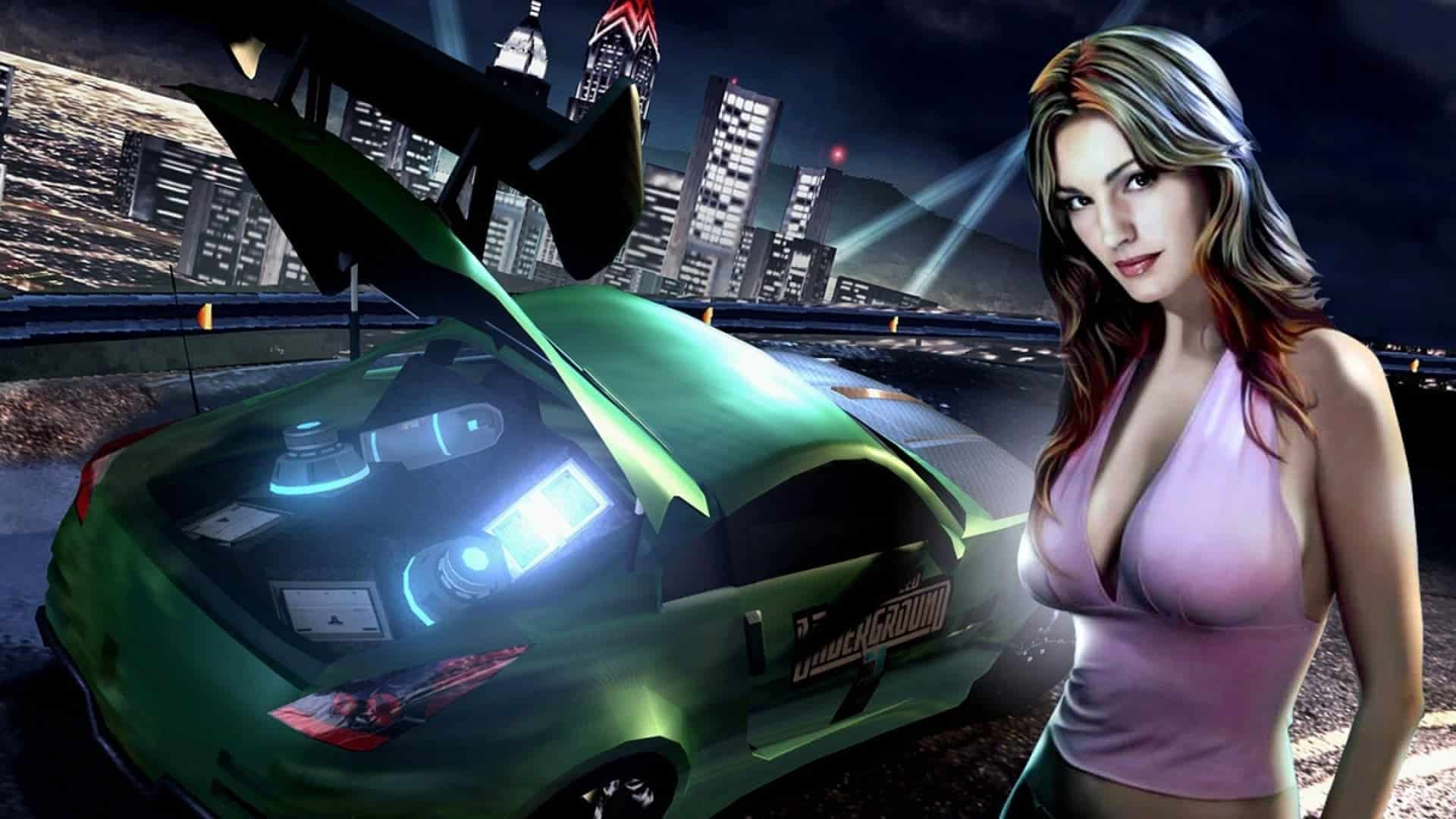 During the last few months, various rumors have emerged saying that this year we could receive a new title from the almost forgotten Need for Speed ​​street racing saga, which would arrive exclusively for the new generation.

Whether that rumor ends up being true or not, it seems that fans do not forget the saga, as can be seen with the Need for Speed ​​3 remake in Unreal Engine 5 What do we want to show you today? This is one of many similar projects that are being created to test the new Epic Games engine, and the results are, as with the rest, very impressive. Also, what is most striking is that in this case, the creator has used the original models, so it is even more impressive to see the quality that has been obtained simply through the effects and shaders of the engine. You can see it with your own eyes below.

The video has been created by the Youtube user David Kerekes, who has shown what could be achieved with a slight facelift in the title, preserving the original textures and assets. The author has not confirmed if he intends to extend the project to the entire game or if he will even release it to be played by more people, so we will keep you informed about it.

Need for Speed ​​3 was released on March 25, 1998 for Microsoft Windows, Playstation and Playstation 2.

Need for Speed ​​Hot Pursuit immerses you in a new open universe behind the wheel of the fastest and most beautiful cars in the world. Hot Pursuit will redefine racing games for a whole new generation.