They ban one of the best comics in history 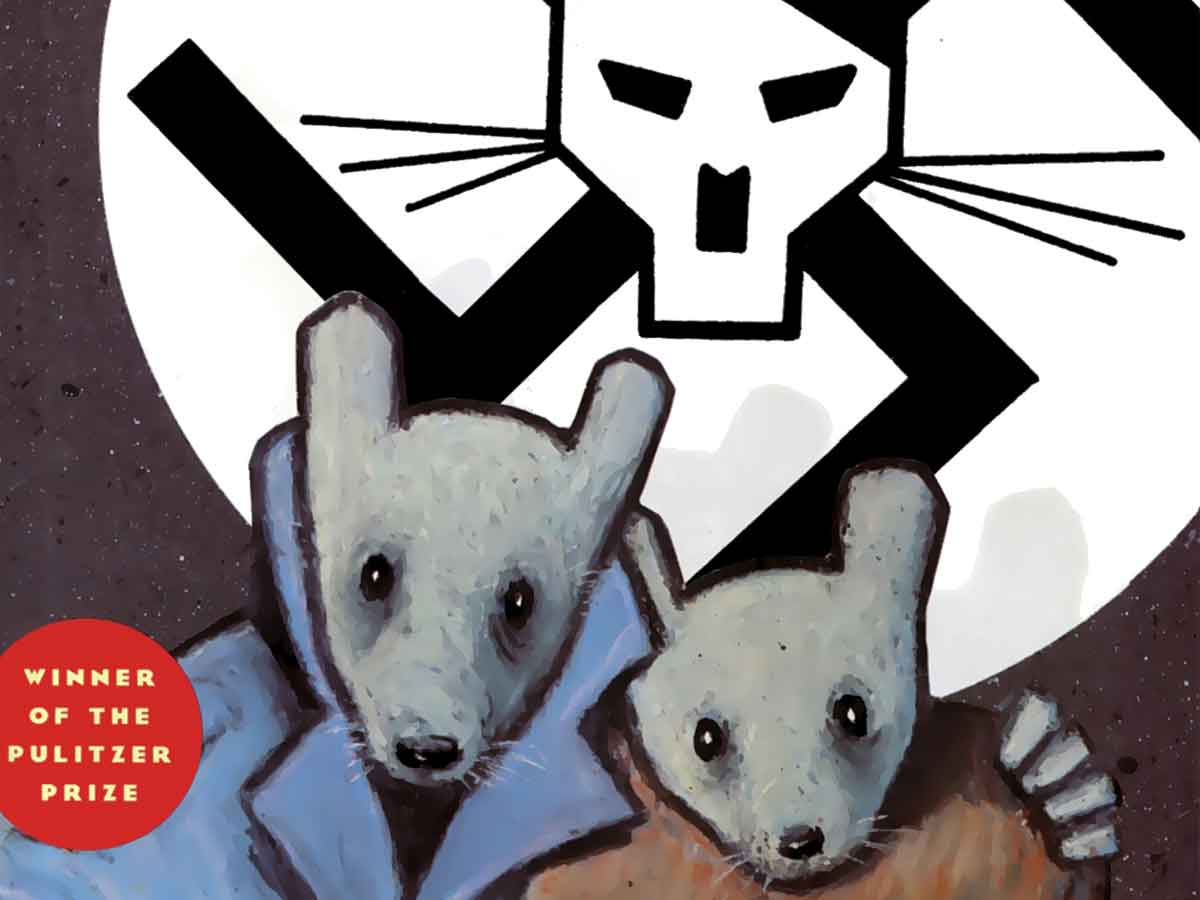 Share
Facebook Twitter LinkedIn Pinterest Email
Index hide
1 Although Maus is considered one of the best comics in existence, it has been banned in some places and the author himself has responded to the controversy.
1.1 What is Maus about?

Although Maus is considered one of the best comics in existence, it has been banned in some places and the author himself has responded to the controversy.

A school board of Tennessee has voted to ban Mausthe acclaimed graphic novel by art spiegelman, which describes his father’s experiences as a holocaust survivor. Although this seems like a minor matter, the author of what is surely one of the best comics in history and other artists have spoken out against it.

As reported by The Tennessee Holler Y Guardiancounty school board mcminn voted 10-0 to ban Maus in all of their schools. Since despite being considered one of the best comics it includes words like “Dammit” Y “nude photos» of women. At first they discussed the possibility of censoring parts of it, but ultimately decided to ban the book entirely.

art spiegelman He commented on this controversy saying: “I’m a little taken aback by this. He leaves me with my mouth open, like, What? » He then described the situation as ‘orwellian’.

While Neil Gaman has said: “There’s only one type of people who would vote to ban Maus, whatever they call themselves these days.”

What’s more, Yair Rosenberg commented that: “A Tennessee school board voted to kill the Pulitzer Prize-winning graphic novel MAUS. Which tells the story of the Holocaust with cartoon mice, because it contained inappropriate words and images. I wish you luck in your search for wholesome, family-friendly Holocaust content.”

What is Maus about?

Maus: A Survivor’s Tale It was finished editing in 1991 and since then it has been considered one of the best comics that exist. Since he won numerous awards such as the prestigious Pulitzer, Eisner and Harvey.

The graphic novel is about a son asking his father who is a Holocaust survivor for details of the past. The characters are anthropomorphic animals since we can see how the Jews are represented by mice, the Nazis by cats, the Poles by pigs, the French by frogs, the Swedes by deer, the British by fish and the Americans by dogs.

Do you think Maus is one of the best comics out there? What do you think of this controversy? Leave us your comments below.