they assure that Hellena Taylor was going to collect more than 4,000 dollars and she flatly denies it 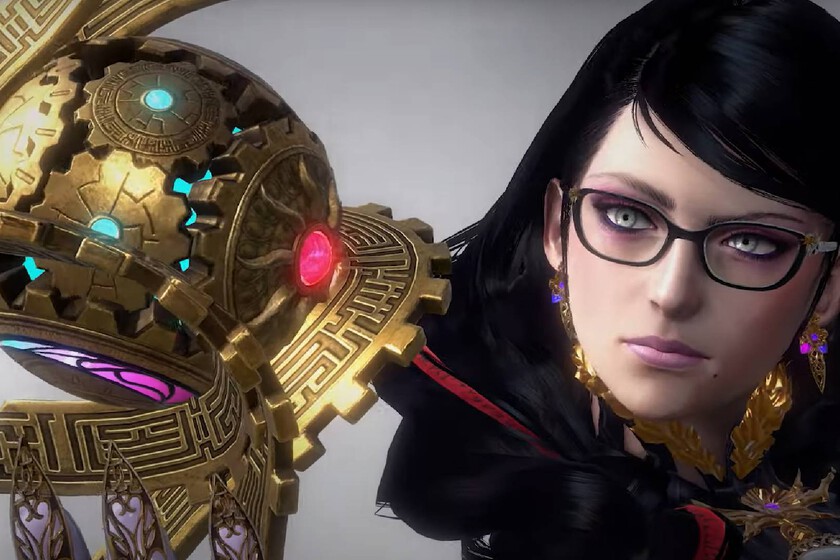 Crossover of versions by Bayonetta 3. The controversy started by Hellena Taylor put the focus on the salary that the actress was going to receive for playing the protagonist of the franchise of platinumgames. $4,000 which she turned down, for which she was later replaced by Jennifer Hale, who has also spoken out.

Now, thanks to the information revealed by Bloomberg and VGC, we have learned that the Japanese developer intended to rehire Taylor for the role. The sources consulted by both media affirm that PlatinumGames wanted to hire the actress for at least five recording sessions (VGC limits the number to four). Each of them at a rate of four hours and with a remuneration of between 3,000 and 4,000 dollars.

This would mean a minimum amount of 15,000 dollars for the complete work and a considerable increase with respect to Bayonetta 2, as collected by VGC. Of course, the version obtained by Jason Schreier differs even more from that offered by Taylor. According to her sources, the interpreter responded to the offer requesting a six-figure sum (VGC has no record of it) and the right to receive more for reruns and other uses of the recording.

PlatinumGames’ response was negative, so they decided to hold auditions in search of a new actress. However, the team led by Hideki Kamiya did not forget about Taylor, so she offered him a cameo in Bayonetta 3 at the rate of payment equivalent to one session. Bloomberg sources point out that she refused before such a possibility.

Read:  Emilia Clarke talks about returning to Game of Thrones

It should be noted that the budget of the third game of the witch increased in the performance section since it depended on union artists. Consequently, the payment had to be a minimum of 900 dollars for each four-hour session, beyond the corresponding bonuses.

The veteran actress has responded to the two posts, stating that it’s all “an absolute lie” as the Japanese company is “trying to save their butt and the game”. She has reaffirmed everything said in the videos of her uploaded to social networks and has declared that “I would like to leave this whole damn franchise behindfrankly continue with my life in the theater”.