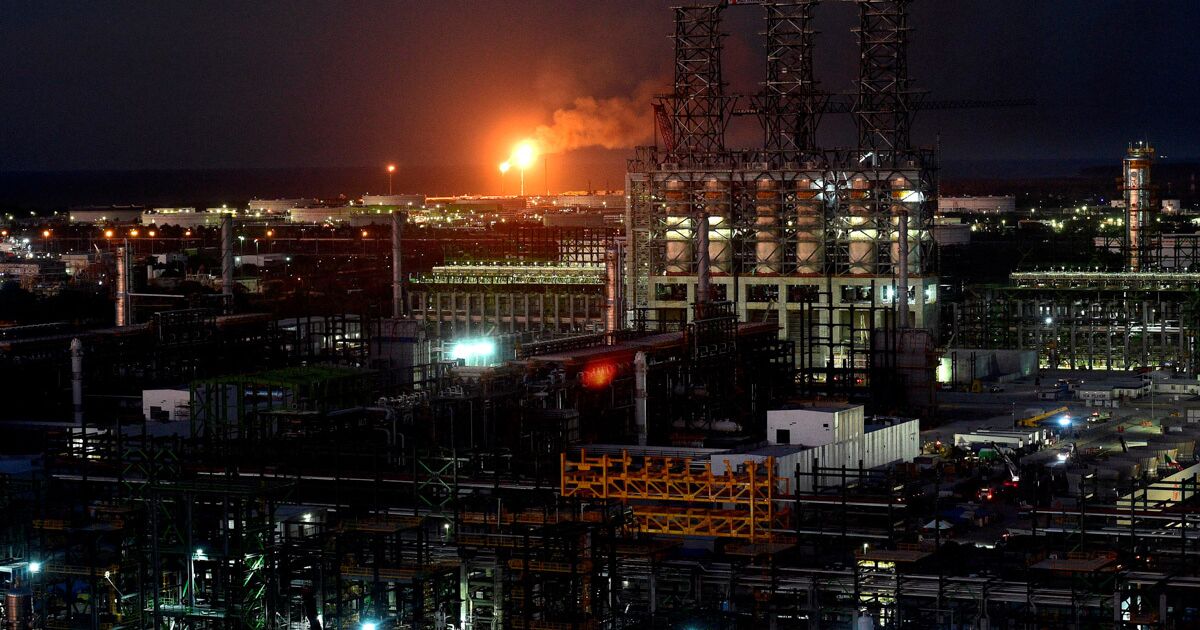 Reuters reported at the end of April that the budget had been exhausted and more resources had been requested.

The decision to request more resources comes after months of internal discussions between the Ministry of Energy, in charge of the project, the Ministry of Finance, and Pemex, which will take over the administration of the new refinery, which will be added to the other seven that it has of the oil company

Pemex, the energy ministry and the finance ministry did not respond to requests for comment.

Although President Andrés Manuel López Obrador admitted in June that Dos Bocas would cost much more than the initially approved $8.9 billion and estimated the cost at between $11 billion and $12 billion, the request for additional funds had not materialized.

The new official estimated cost of the refinery, one of the president’s most emblematic projects and with which he seeks to achieve his goal of making Mexico self-sufficient in fuel production, has risen to 14,605 ​​million dollarsdepending on the document and sources.

But it could rise even more when adding taxes that have not yet been accounted for, as well as escalations, contingencies and other items.

Read:  Francisco Cervantes is the new president of the CCE

López Obrador inaugurated the first phase of the work on July 1, which has been harshly criticized by opponents and specialists in the energy sector, who consider that it will not produce fuel in the short term, although the government has said it will do so from 2023.