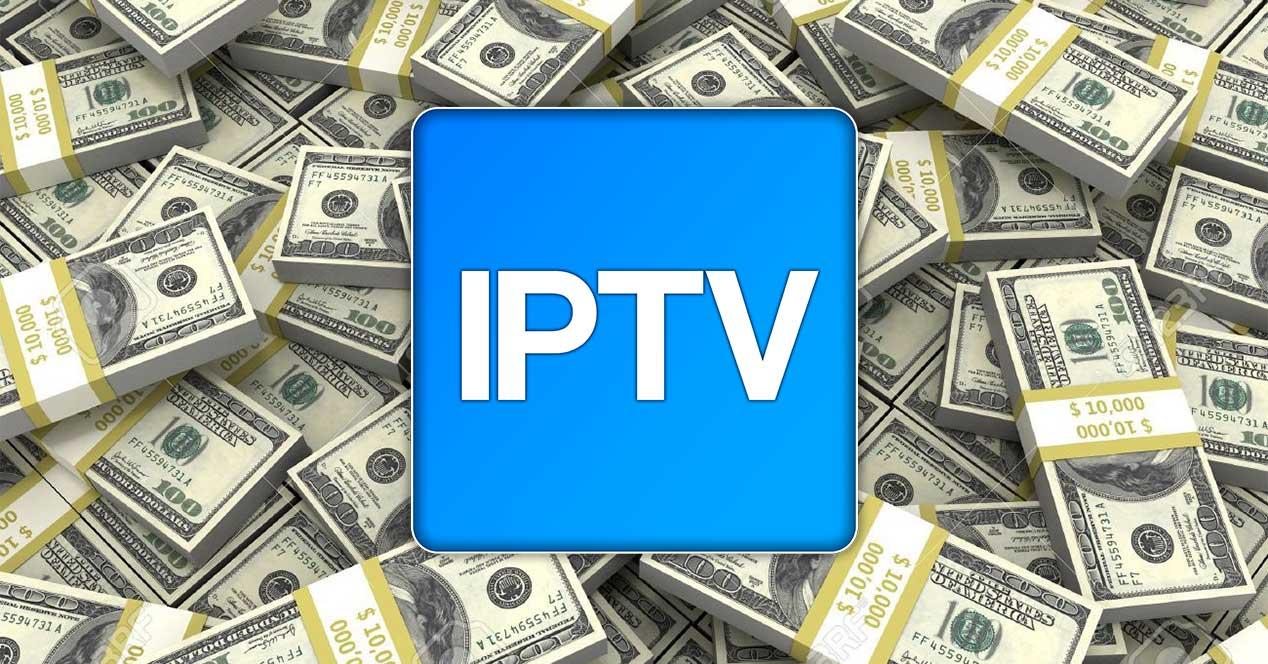 Last July, several companies in the audiovisual industry such as Universal, Amazon, Columbia, Disney, Netflix, Paramount or Sony sued Jason Tusa, the alleged operator of various IPTV services with a multitude of users. Among those portals were Altered Carbon or Area 51. Now, its creator faces a huge fine.

Area 51 closed in 2020 after receiving a letter from the Alliance For Creativity and Entertainment (ACE). In that card it was determined that Tusa could not cast or participate in a pirated IPTV service never again as a condition of not bringing him to trial. However, Tusa launched a service called SingularityMedia, which also sought to attract users of area 51 and keep practically the same clientele. After that, the ACE contacted him to close it, and finally he did.

The problem is that it later launched two other services: Digital UniCorn Media and Altered Carbon. The ACE fulfilled its part of the agreement not to sue him, but Tusa did not. As a result, the ACE lost patience, and finally sued him for copyright infringement in 109 protected works. Now, the plaintiffs demand $ 150,000 in damages each of his works that was present on the platform, so in total they require the payment of $ 16.35 million. To that is added the cost of $ 332,600 from judgment.

According to the judges, Tusa is responsible for the intentional copyright infringement of the plaintiffs’ films and series, benefiting directly from it. In addition, Tusa published in social networks the purchases he made with the money he made operating the service, such as a luxury car with license plate «AREA 51«, And decoration from the Rick and Morty series.

They also want the domains

The main objective of the lawsuit is to prevent Tusa from repeating the same behavior with a new pirate IPTV service, since there has been no way of convincing him to stop operating this type of service. In addition, the plaintiffs want to take control of the domains alteredcarbon.online, 2pmtoforever.com, catchingbutterflies.host, stealingkisses.me, dum.world, twoavocados.us and others that were used to offer pirated IPTV.

The ACE has been quite benevolent towards Tusa in this case, as they gave her two chances to stop offer pirated IPTV. However, it was not until the third time that they decided to take action on the matter. Now, they have gone with all the law, and they ask him an astronomical amount of money that it is clear that Tusa will not be able to pay. We will see what amount the judge decides to finally impose, but it seems clear that, even if he lowers it, it will be in the amount of several million dollars.

Zoom or Microsoft Teams, when should we use each one

125 games on your PC or console with one HDD? Yes, and at an all-time low price!