Bullfrag
Home News They arrest those responsible for the attack on a businessman in the... 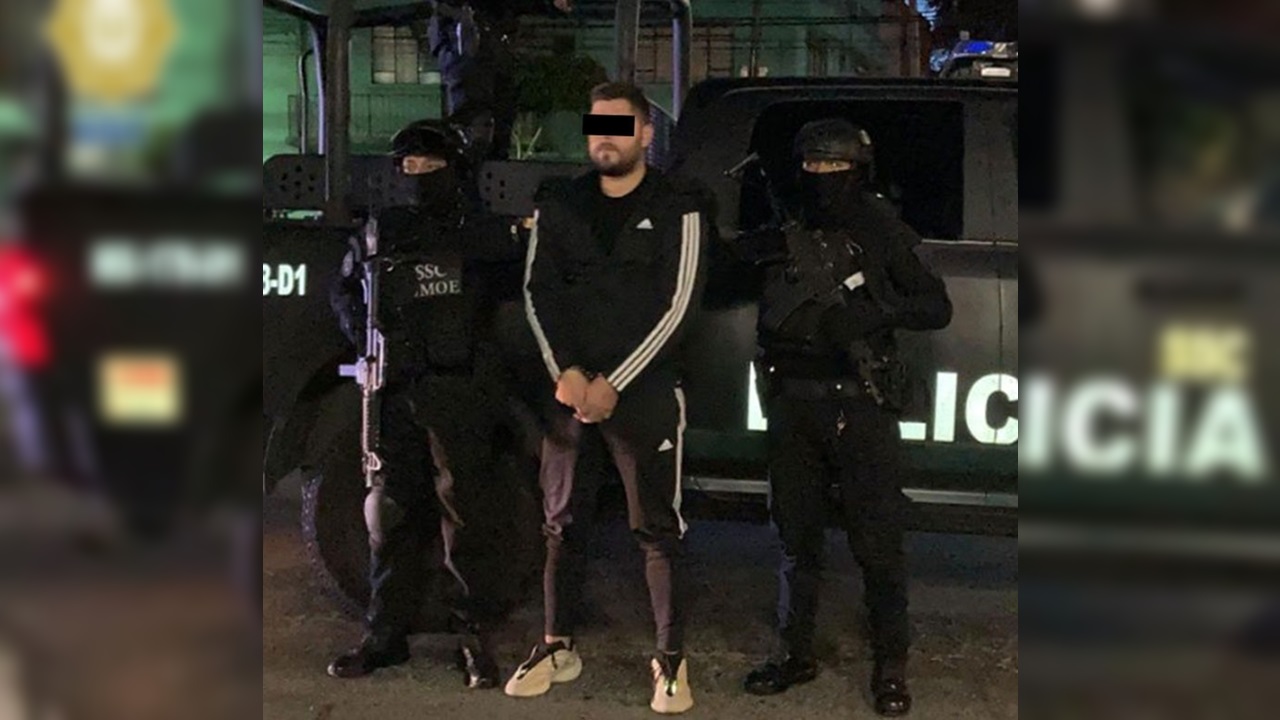 Two people responsible for the shooting attack on a businessman in the vicinity of Terminal 2 of the Mexico City International Airport (AICM) last Friday were detained, reported this Sunday the chief of the capital’s Police, Omar García Harfuch.

In total, he reported through Twitter, four people were arrested today in an operation in which elements of the Secretariat of Citizen Security and the local Attorney General’s Office, as well as the Secretariat of the Navy, participated.

The Prosecutor’s Office explained that the arrest of the people – two men and two women – was carried out after carrying out three searches of homes in the Benito Juárez, Cuauhtémoc and Iztacalco mayors.

The first search was carried out in the Xoco neighborhood, of the Benito Juárez mayor’s office, where a 30-year-old man was arrested, with about 101 packages with a white powder, presumably cocaine, and a plastic bag with a green grass , detailed the institution.

In the second home located in the Exhipódromo de Peralvillo neighborhood, about 180 bags were secured with a white powder and a scale.

The third property is located in the Iztacalco mayor’s office.

“Photographs of one of the victims who were injured in the attack that occurred at the AICM on October 15 were found in the three buildings,” said the Prosecutor’s Office.

“The investigation works indicate that the detainees could be related to a criminal group dedicated to extortion, kidnapping, homicide and drug sales in the area.”

Last Friday morning, the restaurant entrepreneur Eduardo Beaven, while transporting himself in a GMC Yukon Denali truck, was intercepted by at least two subjects aboard a motorcycle who fired at the vehicle on the Inner Circuit, near the AICM.

An escort of the businessman repelled the attack from the same truck and wounded one of the attackers, who was left lying on the avenue – and died hours later in a hospital when being treated – while the other subject fled.

After the attack, the truck dragged the motorcycle to the entrance of Terminal 2 of the AICM, where they asked for help since both the 53-year-old businessman and the 39-year-old bodyguard were injured.