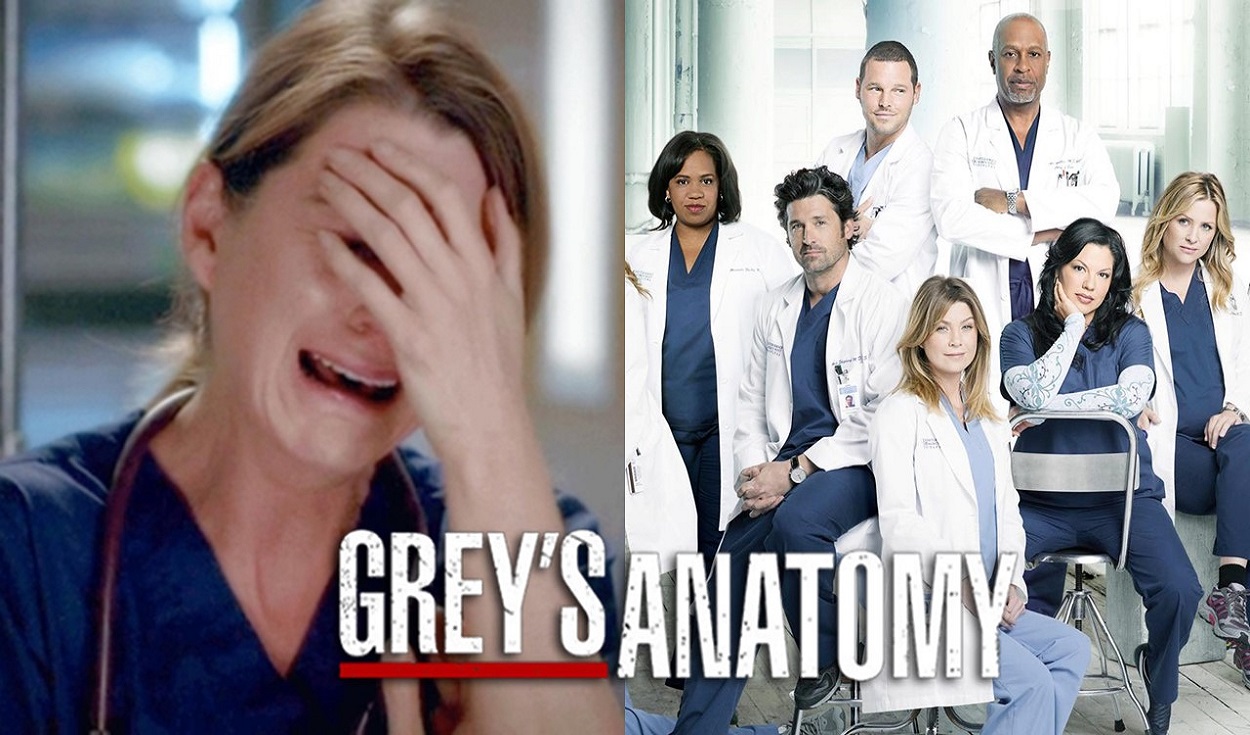 Television shows have been around for decades and have been a form of entertainment for generations. Currently there is a heyday of the medical series and although each one offers a different theme, they are now at the center of a discussion for allegedly harming organ donation.

Index hide
1 The most popular in recent years
2 Is fiction guilty of what happens in reality?
3 And in your case, do you think that the medical series are responsible for the low levels of organ donation?

The most popular in recent years

Perhaps you have heard of programs like Grey’s Anatomy, Dr. House, New Amsterdam and The Good Doctor. Each one has managed to catch the attention of millions of followers by showing the lives of health professionals.

In that sense, one of the secrets of each show is to go beyond the daily work of doctors and nurses. They also show the personal relationships and personal lives of those in charge of caring for patients.

Now, a drawback of medical series is that they often contain too much fiction and that harms real-life activities such as organ donation.

Although this practice is one of the most important because it saves lives, the figures in most countries are too low.

Is fiction guilty of what happens in reality?

To display the current panorama, In 2016, more than 53 thousand transplants were performed in the Americas and the rate per million people increased 6.8 percent compared to 2015according to the Global Observatory on Donation and Transplantation (GODT) of the World Health Organization (WHO). Although despite the above, the number of organs is insufficient to meet the demand, so there are thousands of people on the waiting lists.

All this leads to the study Grey’s Anatomy Viewing and Organ Donation Attitude Formation: Examining Mediators Bridging This Relationship Among African Americans, Caucasians, and Latinos spearheaded by Purdue University and the University of Illinois. The objective was to analyze the impact that medical programs have in real life, although they especially focused on Grey’s Anatomy.

Among the conclusions obtained, they accuse her of distorting life in hospitals too much. The most serious aspect is related to the organ donation because the cases that appear in the program do not correspond to what happens in real life.

In this sense, the research emphasizes that the series portrays doctors who do not respect ethical dilemmas and offer favoritism when choosing donors. In addition, it usually has a too “pink” hue to show happy outcomes.

Whereas in the real world the situation is too different. Strictly too many requirements must be met to verify the compatibility between a donor and a donor. In addition, there are many risks that must be faced during the intervention that can be deadly. While the times on the waiting lists usually last for months and sometimes even years.

With this in mind, the program offers a false view of what is happening in hospitals on this sensitive issue. Therefore, in viewers a distorted view of reality is generated and they avoid this practice.

And in your case, do you think that the medical series are responsible for the low levels of organ donation?