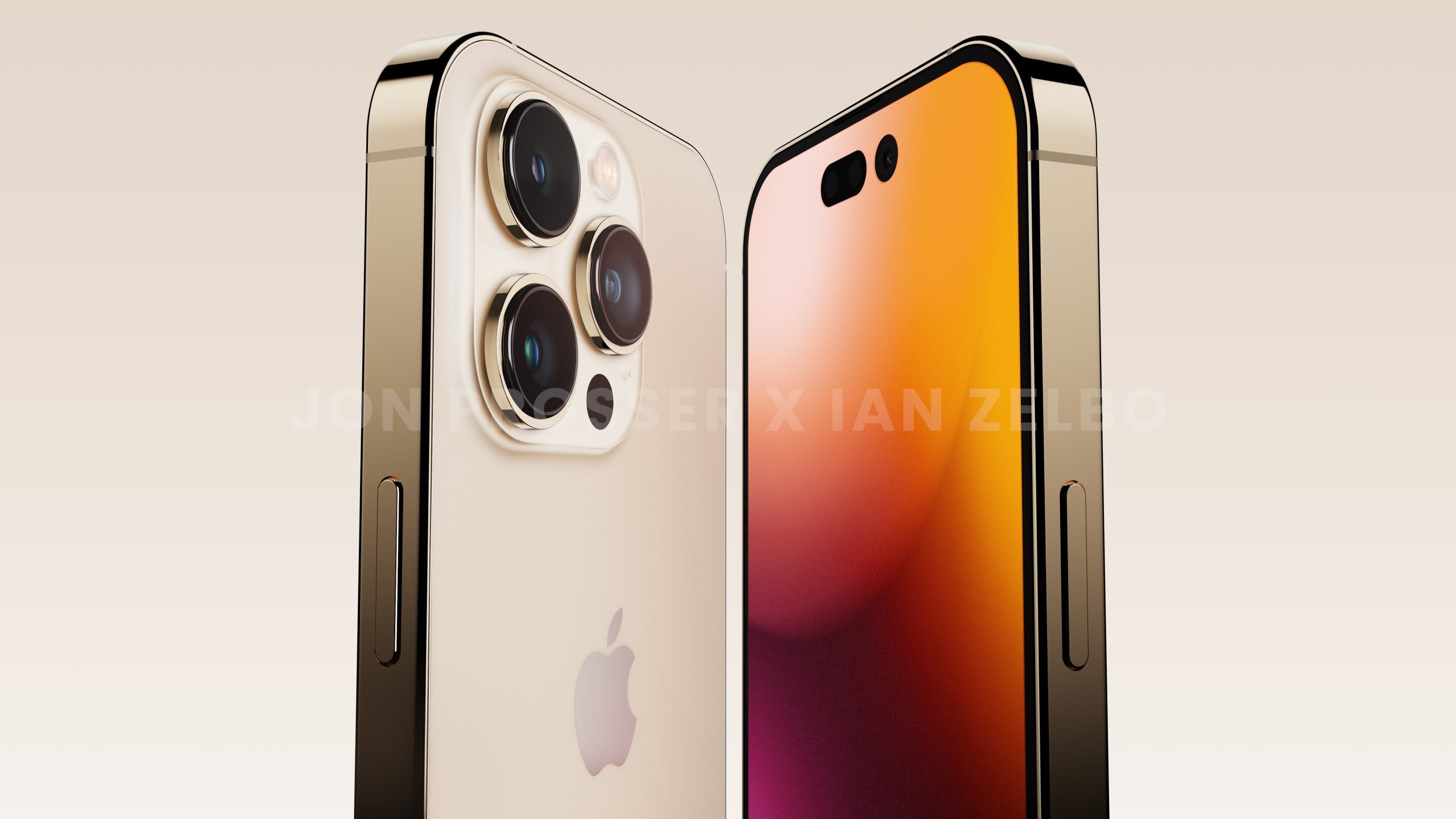 In theory only iPhones with a surname Pro They will arrive with a new chip. According to reports, Apple would have chosen to keep the A15 Bionic of the iPhone 13 and 13 Pro in the two base models of the iPhone 14 which could arrive during the month of September. Instead, the expected iPhone 14 Pro and 14 Pro Max would include a A16 Bionic, a new generation that could arrive with improvements in terms of power and energy efficiency. But, will there be important differences?

Details about Apple’s A16 Bionic chip are, at the moment, somewhat scarce. We do not know its technical specifications, beyond its manufacturing process or the architecture of the RAM memory which will include the iPhone 14 Pro and iPhone 14 Pro Max. These data, however, MacWorld They seem to be more than enough to create some estimates about the performance improvements compared to the A15 Bionic of the iPhone 13 Pro Max.

According to rumors, the A16 Bionic chip would be manufactured by the TSMC company in a 5-nanometer process. That is, the same architecture as the A15 Bionic chip. The company, yes, would have opted for a 3rd generation 5nm process, which is codenamed ‘N4P’. Although no significant improvements are expected, there are small changes in terms of performance and energy efficiency compared to the original 5 nanometers from TSMC. Specifically, the third generation of this architecture is expected to be 11% faster and 22% more efficient.

To the incremental improvements in speed and energy efficiency that the new A16 Bionic chip manufacturing process will bring, we must add the improvements that could come in RAM.

“Apple could move to LPDDR5 this year, which should improve memory bandwidth, and some other improvements, combined with higher maximum clock speeds, could see Apple improve performance by as much as 15 percent.”

secures MacWorldin relation to the new RAM memory of the iPhone 14 Pro and 14 Pro Max.

Regarding graphic power, the aforementioned medium expects Apple to maintain the same number of cores that we see in the A15 Bionic GPU chip. The A16 Bionic, therefore, would arrive with a GPU with 5 — or at most, 6 — cores. This, however, does not mean that we will not see improvements in this area. The possible additional core, as well as the rest of the previously mentioned improvements, such as the new RAM memory or the improved manufacturing process, They could increase the graphic power by 25 or 30% compared to current models.

The A16 Bionic chip, in addition, could arrive with important advances in its neural engine (Neural Engine), the component used to handle AI-related tasks. also with a more powerful image signal processor. All this, with the aim of managing the new camera that could reach the iPhone 14 and 14 Pro. Component that, reportedly, could be up to 48 megapixels and would allow 8K video recording.