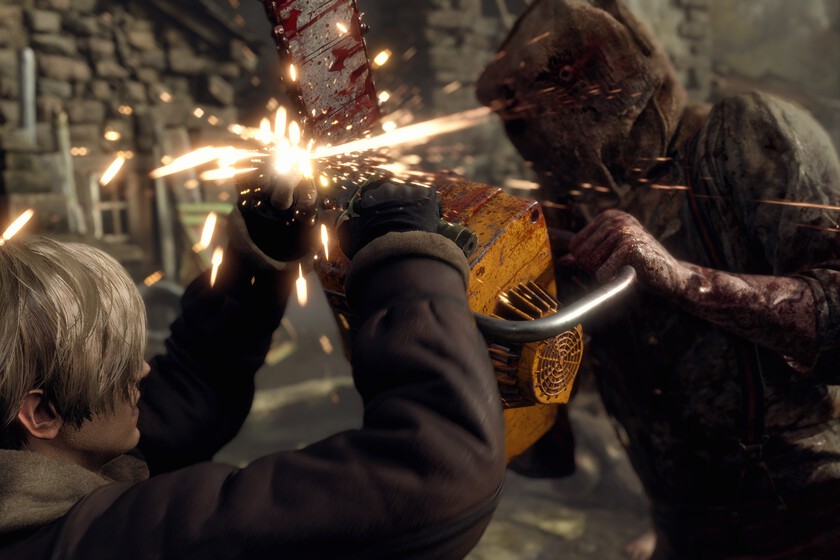 The Resident Evil conference that Capcom has held tonight has mainly featured the new previews of the Resident Evil 4 remake, although these videos have been accompanied by another big surprise, because the occasion has been used to reveal what they will be the special editions with which it will go on sale.

One of them will be deluxe editionavailable on all platforms, which will include a copy of the chosen version game and all these items: a DLC to modify Leon’s appearance with various costumes, new weapons, a treasure map and accessories such as sunglasses sun, in addition to the possibility of changing the soundtrack for the original melodies.

With respect to collector’s edition, it will only be available in physical format and in certain territories. Inside it you can find all the content of the Deluxe edition along with all the following: a copy of the game, a metal box, a figure of Leon, a special map, an art book, the soundtrack and a special box for store all of this.

All of you who are interested in any of them can now make your reservation in advance. What’s more, those who pre-purchase the standard edition will get the Color of the Case: gold and also the special charm: pistol ammo. All this will be included in the reservations of the rest of the editions along with the Color of the Briefcase: classic and the special amulet: green grass.

For their part, those who pre-purchase the game on PlayStation Store will get more additional gifts, such as a mini soundtrack. So, if you want to take something of all this with you, you have time to reserve them until March 24, 2023the day the remake of Resident Evil 4 It will come to PS4, PS5, Xbox Series X/S and PC.

Read:  The Matrix Awakens Confirmed As An Experience In Unreal Engine 5

Hogwarts Legacy: Designer reveals what happens in the video game if we decide to be evil