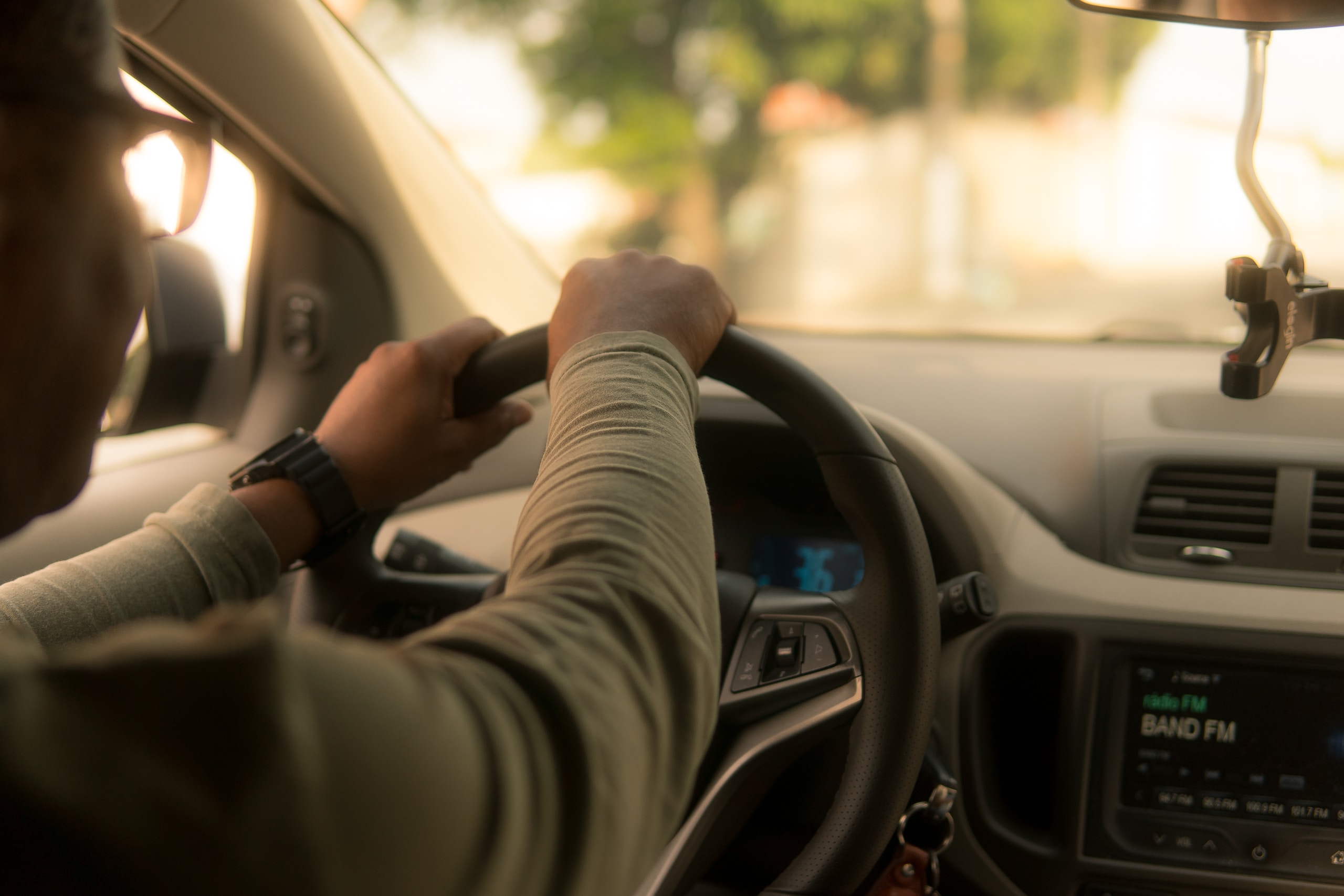 The General Directorate of Traffic (DGT) is also in the New Year. And with it also full of ads that affect the total of drivers. In this way, along with the mandatory use of ADAS systems as of this 2022, the DGT has also updated the list of drugs with which a driver can test positive if he is subjected to a drug test. Cocaine or cannabis are not the only ones that will have an effect on the tests carried out at street level. And, of course, about our capabilities at the wheel.

In the list, there are of course all those of the family of tranquilizers and anxiolytics based on Benzodiazepine. Also some antihistamines for its sedative effect. But also some surprises that we must take into account. Among them, ibuprofen. That medicine that is part of the ABC of all homes. Also those with Diphenhydramine, the basic component of common antitussives in these dates full of omicron, colds and flu. Also drugs against Parkinson’s, diabetes or to treat a simple contracture. In general, all those that affect our reaction capacity and physical capacities.

Here is the list of medications that the DGT points out that they can test positive for drugs. Only the most common, since the list can reach more than 5,000.

They remind from the DGT that a positive drug test can lead to fines of up to 1,000 euros and 4 card points. They add from the DGT that many could be a false positive, but it does not hurt to read the drug leaflets that you consume periodically to know the side effects

In parallel, they update alcohol consumption measurements for new drivers. Until now, the law contemplates fines for rates higher than 0.5 g / l of alcohol in the blood and 0.3 g / l for professional and novice drivers. Now the novices will have to score 0 in the test.