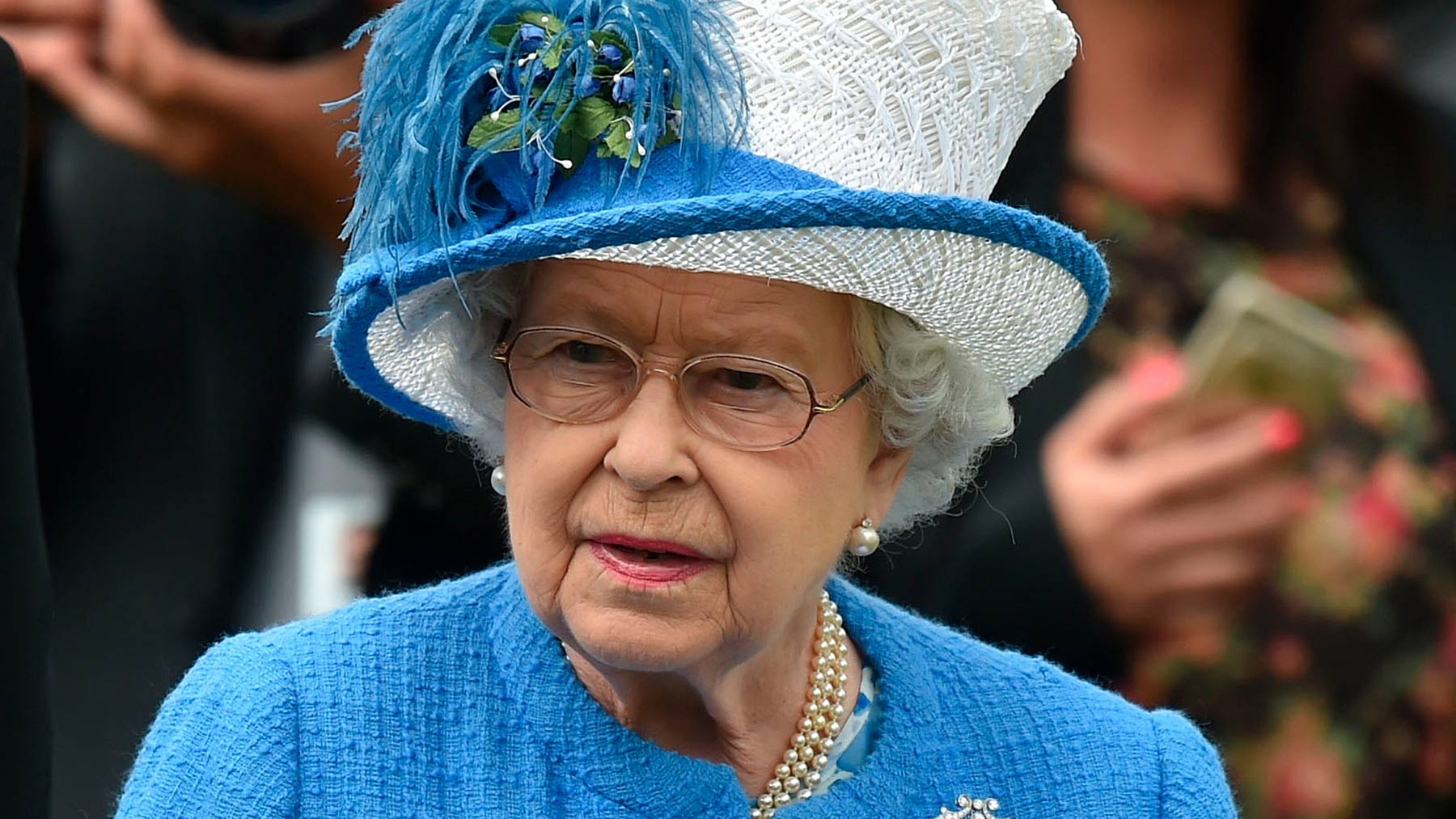 Perhaps not well known on this side of the world, in the United Kingdom there is the “Royal Warrant of Appointment“, that It is a royal authorization as a provider of the British Royal House granted by the monarch.

The distinctive image on the royal coat of arms depicts the lion of England, the unicorn of Scotland and a four-quarters shield followed by the words “by appointment of Her Majesty the Queen”. Obviously, the new reign will be “by appointment of His Majesty the King”. Also, Carlos III can change the coat of arms if he wanted. Its meaning is purely symbolic and of prestige, since the seal certifies that the companies that have it carry out services for the Crown.

International brands like Heinz, Johnnie Walker, Coca Cola and Martini are some of those that may decide to redesign their labels, because they are creditors of the Royal Warrant of Appointment.

Before the death of the queen, and the coronation as the new king to Carlos III, all the companies that have the Royal Warrant must request it again from the new king and demonstrate, according to the regulations, that they have “regularly and continuously supplied product or services to the Royal Family for no less than five of the last seven years”.

Read:  5 books on licensing that will help you sell without problems

In addition, they must meet certain requirements related to the environment and sustainability.

Companies must request them annually, however, the death of Elizabeth II means that absolutely all brands that want to must do so. In other words, a total of 100 food and beverage companies, as well as others in categories such as cleaning and health and beauty products, must request Carlos III to grant them the Royal Warrant of Appointment.

The British public administration is organizing itself as quickly as possible so that red tape does not bog down the system, which is at high risk of being blocked given the high volume of requests that will be received.

Of course, the regulations say that brands, regardless of whether or not they request to be granted this honor, have the right to continue using the shield for two years. Therefore, it is likely that many brands will decide to keep it in their packaging until they are awarded the new distinction, already in the name of the king and not that of the queen.

This is how the death of the queen on September 8 has caused a stir in the United Kingdom, since by protocol, after her death, A large number of changes must be made, which not only includes the national anthem, but also stamps, bills, coins and brands.

In that sense, for some companies, royal endorsement is a powerful sales and advertising pitch.

The BBC includes in the weather report, row temperature to see Queen Elizabeth