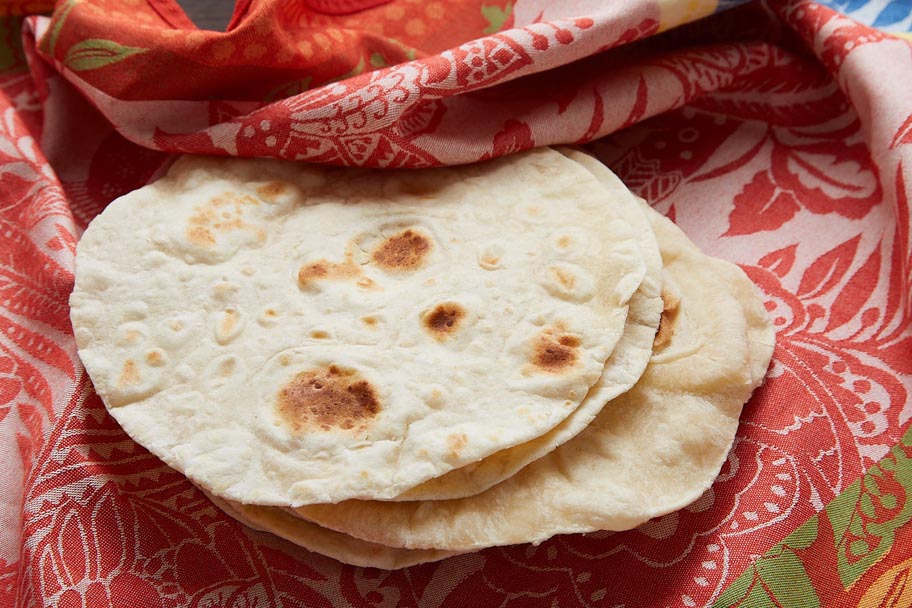 As part of their strategies to protect Mexicans, The Federal Consumer Attorney’s Office (Profeco) recently released which are the worst brands of flour tortillas to buy.

As a country where its population has a great daily consumption of tortillas, it is estimated that the wheat flour tortilla accompanies 40 percent of the typical dishes of Sonora and is the seventh most consumed food, especially in Nuevo León.

In that sense, According to data from the Monthly Survey of the Manufacturing Industry (EMIM) as of January of this year, the national production of wheat flour tortilla reached 126 thousand tons, equivalent to 4 thousand 129 million pesos in sales.

The worst flour tortillas, according to Profeco

It is no secret to any Mexican that tortillas made from wheat flour are an alternative in the preparation of food in the country, since they can be used to make sincronizadas, quesadillas, burritos, gringas, chimichangas, entrecoros dishes.

But the prophecy I am listing the worst flour tortillas on the market, which are the ones with high levels of sodium.

Read:  Bitcoin crashed to its worst level since November 2020

According to the study carried out by the federal agency, it determined that all the brands that were analyzed They are of good quality, but their sodium content makes them harmful to health.

On the list of worst tortilla brands, Arabism added to Tortillinas Tía Rosa, since they contain 194 milligrams of sodium per piece. The Mission brand that has 165 milligrams per tortilla.

Likewise, the Tortillería del Barrio with 136 milligrams per piece.

According to the agency, Tía Rosa brand flour tortillas are the highest in salt levels, approaching 200 milligrams of sodium per piece.

In this sense, Profeco called on the public to watch their sodium intake and avoid using the flour tortillas of these three brands. Since if some ham and cheese quesadillas are made, up to 507 milligrams of sodium could be consumed, which corresponds to 25.4 percent of the sodium intake per day, suggested by the World Health Organization (WHO), according to the organism.

In this sense, Profeco once again launches a study where they put Mexican consumption at the center, so it is important that in case of finding products that give less than the amount

10 toys approved by Profeco to give children at Christmas

These are the canned foods that will be withdrawn from the market, according to Profeco