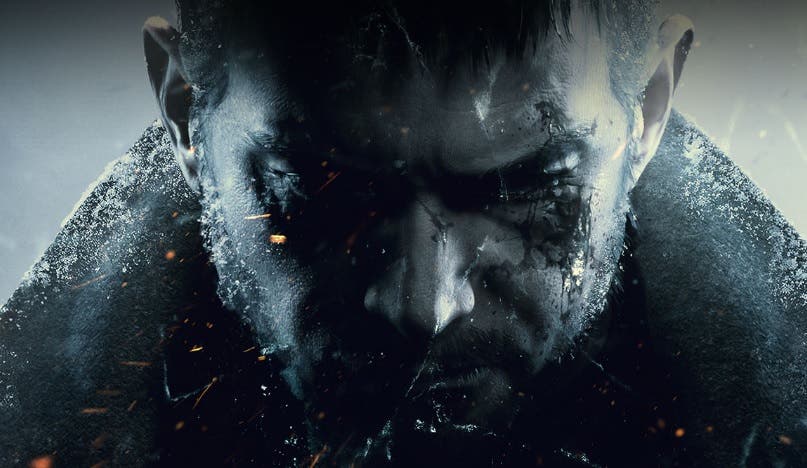 Just over a month ago, the golden joystick awards unveiled their nominations for the best games of the year awards, where Psychonauts 2 triumphed with up to 6 nominations. However, the title of Double Fine has only managed to win the award for best Xbox game of the year.

Regarding the prize in general, Next we will reveal the winners of the Golden Joystick Awards, with Resident Evil Village taking the first GOTY of the year, competing against tough rivals such as Psychonauts 2, Metroid Dread, Deathloop or Ratchet and Clanck, among other titles that were nominated for best game of the year.

These are the winners of the Golden Joystick Awards

These awards have been chosen by the readers, although there is also a vote made only by the specialized press, a category where Deathloop, the latest from Arkane Studios, has emerged victorious over the rest of the competitors. Regarding the rest of the categories, below we put you the list of the winners of the Golden Joystick Awards:

These have been all the winners of the Golden Joystick AwardsDo you agree with them? We read you in the comments.

Read:  How many chapters does each season of Game of Thrones have?