These are the superheroes that Ben Affleck could embody in Marvel: none would be out of place 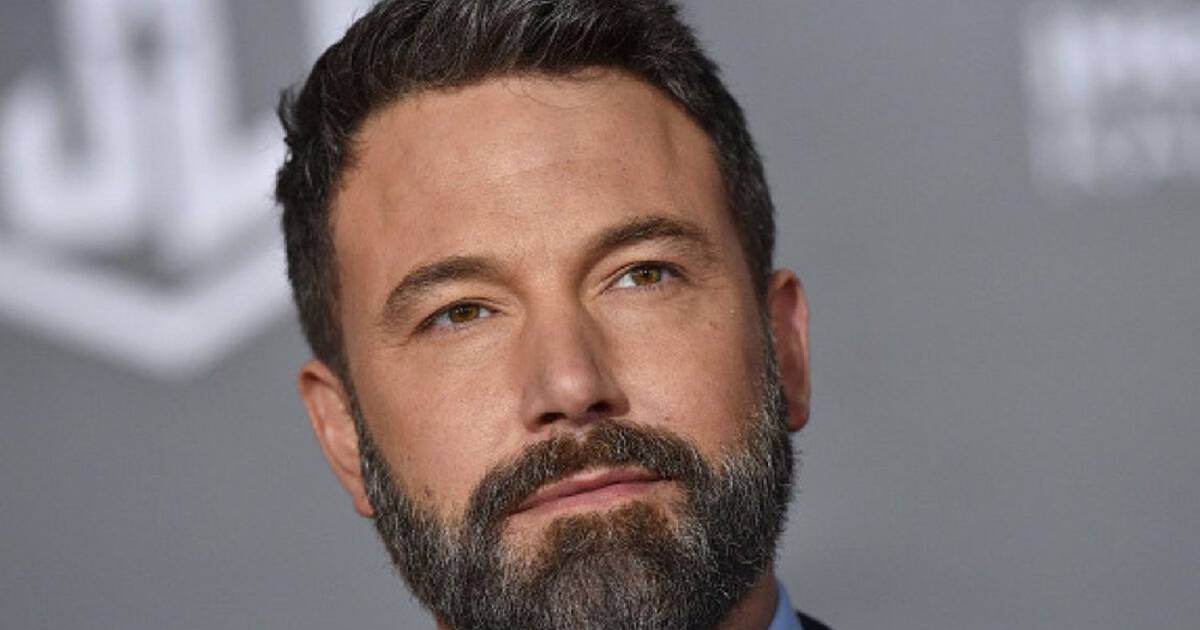 Ben Affleck You can’t complain about a lack of opportunities in the world of superheroes. After playing Daredevil in the early 2000s with Marvel and rising to glory as Batman at DC, he could play any role. And there are several who dream of seeing him in another suit at Marvel.

After Robert Pattinson assumed the cape and mask of Batman in the latest movie about the guardian of Gotham City, fan creativity opens the doors of Marvel to Affleck.

We review the superheroes that Affleck could embody in the House of Ideas. Who do you see it as?

Ben Affleck as The Beast

There are not a few who think that it would embody very well to Senator Hank McCoy, The Beast in X-Men. But among so much blue makeup, like the great Ben Affleck would be lost.

A funny thing happened with Captain America: Civil War merchandise: Scott Lang’s action figure, Ant-Man (played by Paul Rudd), He looked a lot like Ben Affleck. The difference is that Ant-Man is quite skinny, but the face is completely Affleck’s.

With the departure of Robert Downey Jr., there was speculation that Tom Cruise could be Superior Iron Man in Doctor Strange in the Multiverse of Madness. But there are those who made a fan cast with the image of Affleck which is almost perfect.

Read:  Zendaya reveals that 'Euphoria' will take place outside of school

Although the return of the great Hugh Jackman as Wolverine has already been made official, there were those who thought of Affleck as the new owner of the Adamantium claws. And he even dared to do a fan cast that turned out quite well.

Daredevil (but in a Batman suit)

Although he already had the role of the Man Without Fear, many consider that with a new suit he could embody it much better. We already know that the 2003 movie with Jennifer Garner was a disaster, especially with the suit, but How would Batman look with the colors of the hero of Hell’s Kitchen?