These are the only IMSS units with damage from a magnitude 7.7 earthquake

By NicolasSeptember 20, 2022No Comments4 Mins Read 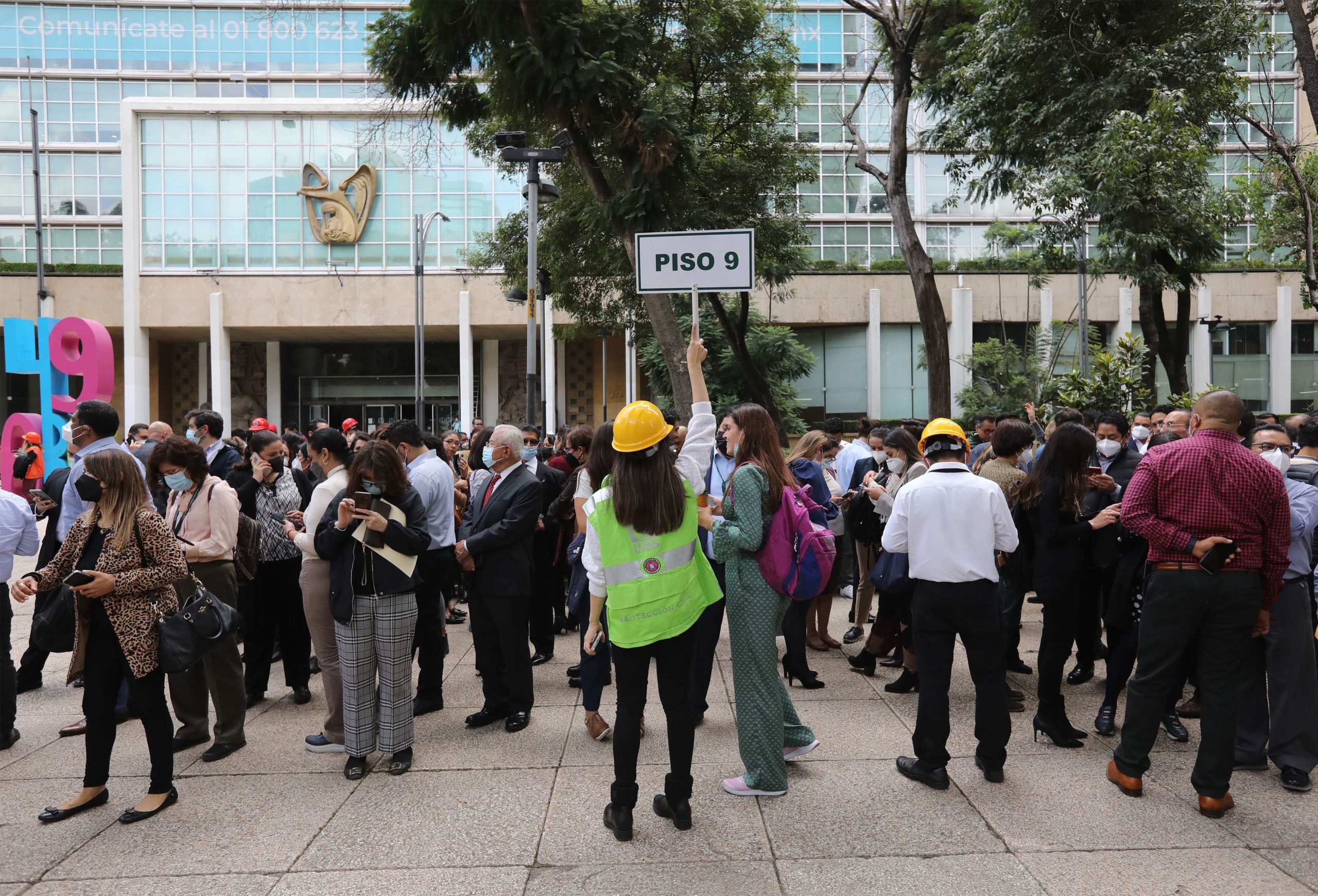 The Mexican Social Security Institute (IMSS) reported that no damage was reported in the 24 Institutional Representations in the states close to the magnitude 7.7 earthquake recorded on September 19, 2022 at 1:05 p.m. According to the National Seismological Service, its epicenter was located 63 kilometers south of Coalcomán, Michoacán.

After the earthquake, the IMSS activated the Civil Protection protocols and administrative units were evacuated. While the medical units were not evacuated in order to maintain the continuous care of the patients.

Dr. Felipe Cruz Vega, responsible for the Virtual Center for Operations in Emergencies and Disasters (CVOED), reported a white balance of beneficiaries and workers of the First, Second and Third Level of care medical units near the epicenter area.

He indicated that during the 2022 National Drill at 12:19 p.m. and during the earthquake, IMSS CVOED personnel monitored each facility, by combining the information sent by the managers and directors of each facility in real time as part of the initial report.

“In practically all our Representations in the interior of the country, no significant damage was recorded, even in Coalcomán, where we have a medical unit, there were only broken windows and minor damage, there was no structural damage.”

Minor damages occurred in the IMSS due to earthquake

He pointed out that in a first report, seven medical units and hospitals in Michoacán and Mexico City resulted in minor damage to apparent walls or ceilings. Such was the case of Specialty Hospital of the National Medical Center (CMN) La Razawhere there was masonry detachment “but that does not represent any structural risk”.

Dr. Cruz Vega said that thanks to programs such as Hospital Seguro, which has been working jointly with the Pan American Health Organization (PAHO) since 2007, “we can guarantee that our hospitals continue to be safe, as well as resilient and inclusive, by being respectful of people with disabilities.

On the other hand, the Director of Administration and Executive Secretary of the Institutional Civil Protection Unit, Borsalino González Andrade, on behalf of the General Director of Social Security, Zoé Robledo, who participates in the National Emergency Committee, received the evaluation report in IMSS central offices after the earthquake.

In this report, the head of the IMSS Conservation and General Services Coordination, Ángel Annuar Rubio Moreno, reported that 1,200 people were evacuated from the Avenida Paseo de la Reforma building, in a time of six minutes and 15 seconds.

Prior to the earthquake, the IMSS participated in the National Drill to remember the earthquakes of 1985 and 2017; In a hypothetical scenario of an 8.1 earthquake with an epicenter 42 kilometers (km) northwest of La Mira, Michoacán, 224,484 people were evicted from 1,809 properties in the country.

At the end of the drill, the general director of Social Security, Zoé Robledo, received the institutional participation report from the head of the IMSS Conservation and General Services Coordination, Ángel Annuar Rubio Moreno: at the Institute’s central offices in Mexico City; 1,100 people were evacuated and 2,823 people were evicted from 8 more buildings.