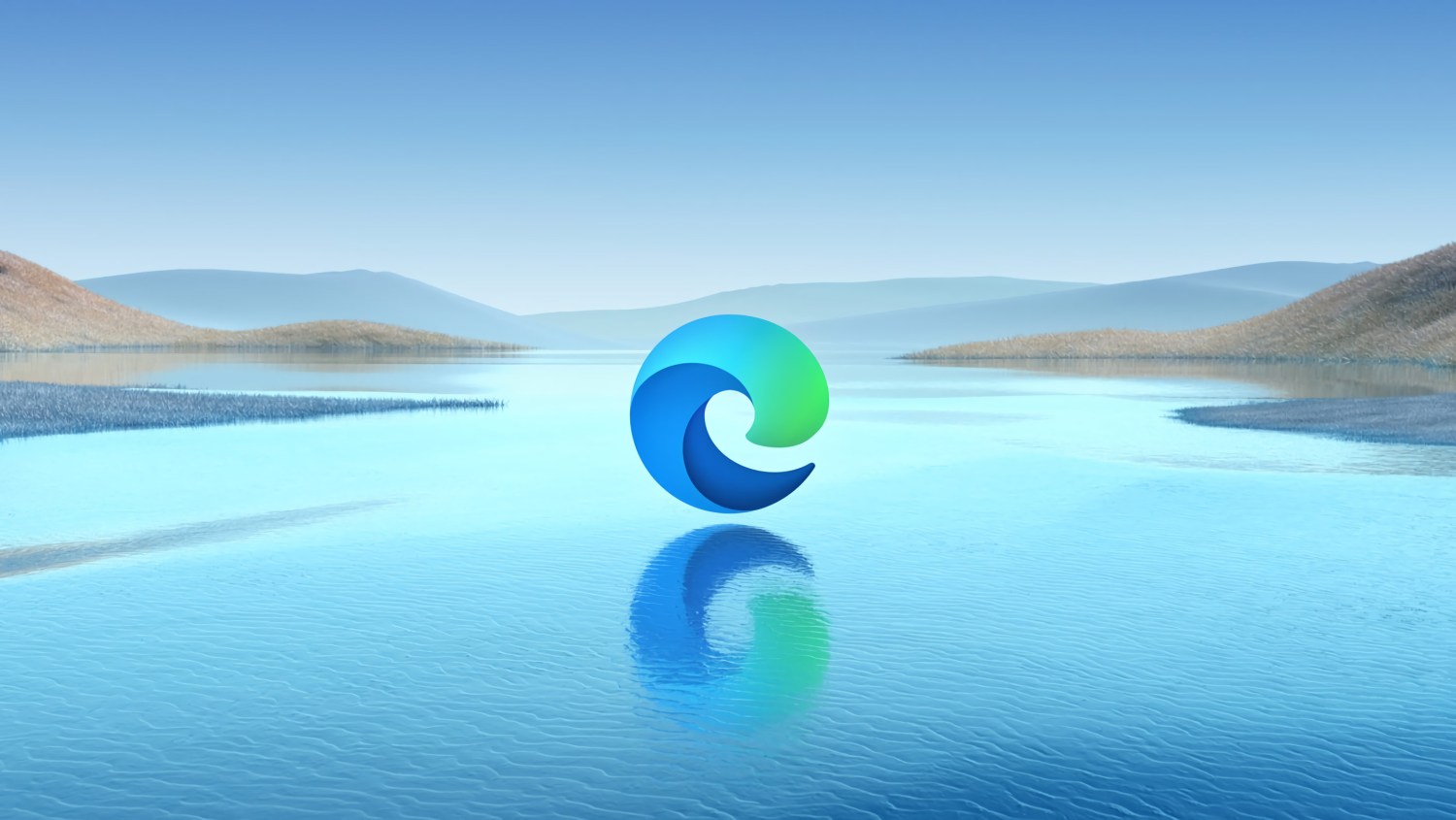 Microsoft’s video game ecosystem is second to none. What the company is doing with Xbox, both on PC and Consoles, is a lesson for the entire industry. Now the company wants to continue promoting the game on the queen platform, the PC, with news very interesting coming to Edge.

Many of them, announced in the preview of this year’s Xbox Showcase without E3, were available in the program insider, but now they make the jump for all users. Microsoft’s idea is to enhance the capabilities gaming of Edge and Windows 11, offering new tools for gamers who spend their time in front of the PC. News, by the way, that were already available on console, at least some of them.

Perhaps the most important of all the new options making the jump to Edge are game enhancements that until now have been limited to Xbox Gaming. Now they become available on Xbox Cloud, its cloud service, although only through the Microsoft browser.

With this update, cloud gaming through Edge will be compatible with Clarity Boosta filter system to improve the graphic quality of games. What Clarity Boost does is apply a spatial scaling enhancement that makes graphics look clearer and sharper than in another browser.

Microsoft has also tweaked some aspects of Edge to make it the ultimate gaming browser. The most relevant change is that, from now on, the browser will include a new setting in Efficiency mode game focused. With this new option, games will run faster by reducing the consumption of other aspects of the browser and system while we play.

Read:  So you can get rich quick in Dying Light 2

It is a resource management system designed to speed up browser performance when playing. Basically, when you start playing, the browser gives order to the system so that the rest of the services stop hogging system resources. At the end of the game session, Edge will re-split resources appropriately without the need to restart the browser. Once the option is activated it is automatic and transparent to the user.

Also, although it’s a minor feature, the browser now has a totally renewed interface within its gaming section, similar to the side bar from Xbox. The new home screen gaming Edge offers quick access to industry news, game guides, live streams, highlights, tournaments, and more.