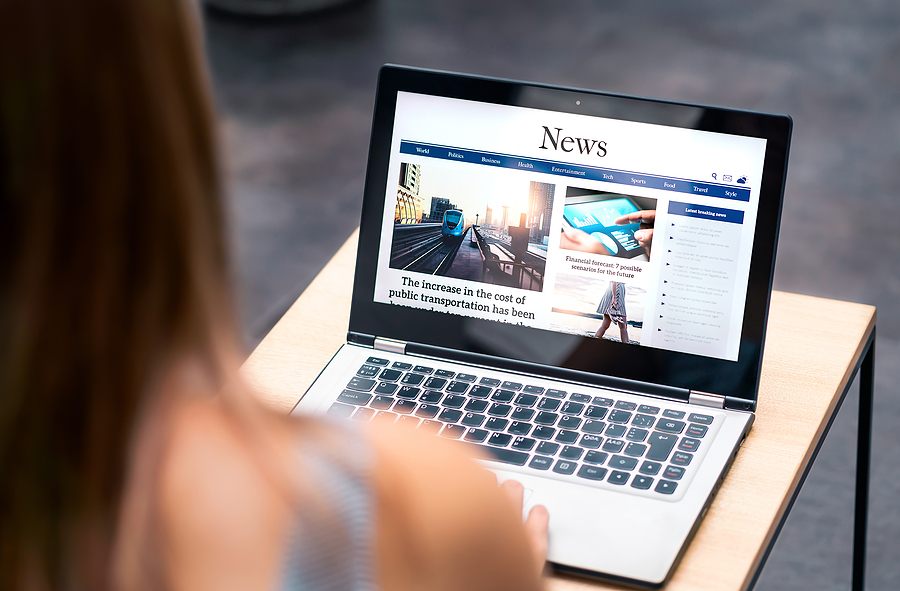 From the Three Kings and their Rosca de Reyes to fried chicken, we show you the most read notes of the week that start the 2022.

These last couple of years have managed to remove the world population from their daily lives, where the pandemic and the decrease in social mobility are a reality that no one could avoid; However, the effective vaccination process and the decrease in Covid-19 cases (leaving Ómicron aside) caused consumers to regain more and more the confidence to go out on the streets and make their typical purchases of traditional celebrations for a considerable part of the Mexicans, like New Year and the Three Kings. These factors have been particular to arouse the curiosity of Internet users and result in the arrival of the first 2022 most read notes.

The Three Wise Men announced their arrival with the Roscas de Reyes provided by the favorite brands of Mexicans. Among them, Soriana surprised its consumers with some particular dolls inside these, which did not seem to have any relationship with the figures that we usually see on these dates, managing to arouse curiosity among Internet users who even mentioned that they were “pokemons”, no as a complaint, but with a certain grace.

The fast food industry in the Mexican market is of vital importance to satisfy your hunger, so any change in the menu of these franchises can have thousands of looks. KFC announced that it will begin to implement the sale of a vegan fried chicken, that is, it will sell pieces of vegetarian protein, drawing the attention of consumers who do not eat animals, as well as other loyal followers of the company.

The curiosity to know how the largest companies in Mexico pay their employees is considerably present in the Mexican population, this time from Grupo Salinas. A user shared a photograph of his payroll when he worked in the company, raising the group and the perception of Internet users, a fact to which the businessman Ricardo Salinas himself has shown his thoughts.

Although at present various companies are in charge of selling the acitrón, this time a user in networks has shown his dissatisfaction with the sale of this product by Chedraui, since it is in danger of extinction and, according to the user, the brand “likes to sell it before it literally runs out”. The consumer is becoming more and more aware and concerned about the natural resources of their environment, so we must be more careful with our product offer.

A high demand for Rosca de Reyes has caused even one of the largest wholesalers in Mexico to run out of enough product to satisfy everyone, after some consumers bought large amounts of this product. This fact managed to annoy a user on social networks; However, it was not enough to damage the perception of the brand in the eyes of its customers, since the company has demonstrated its quality many times.

These were some of the most read notes that managed to capture the attention of thousands of people in the first week of 2022What else will brands offer us this year?