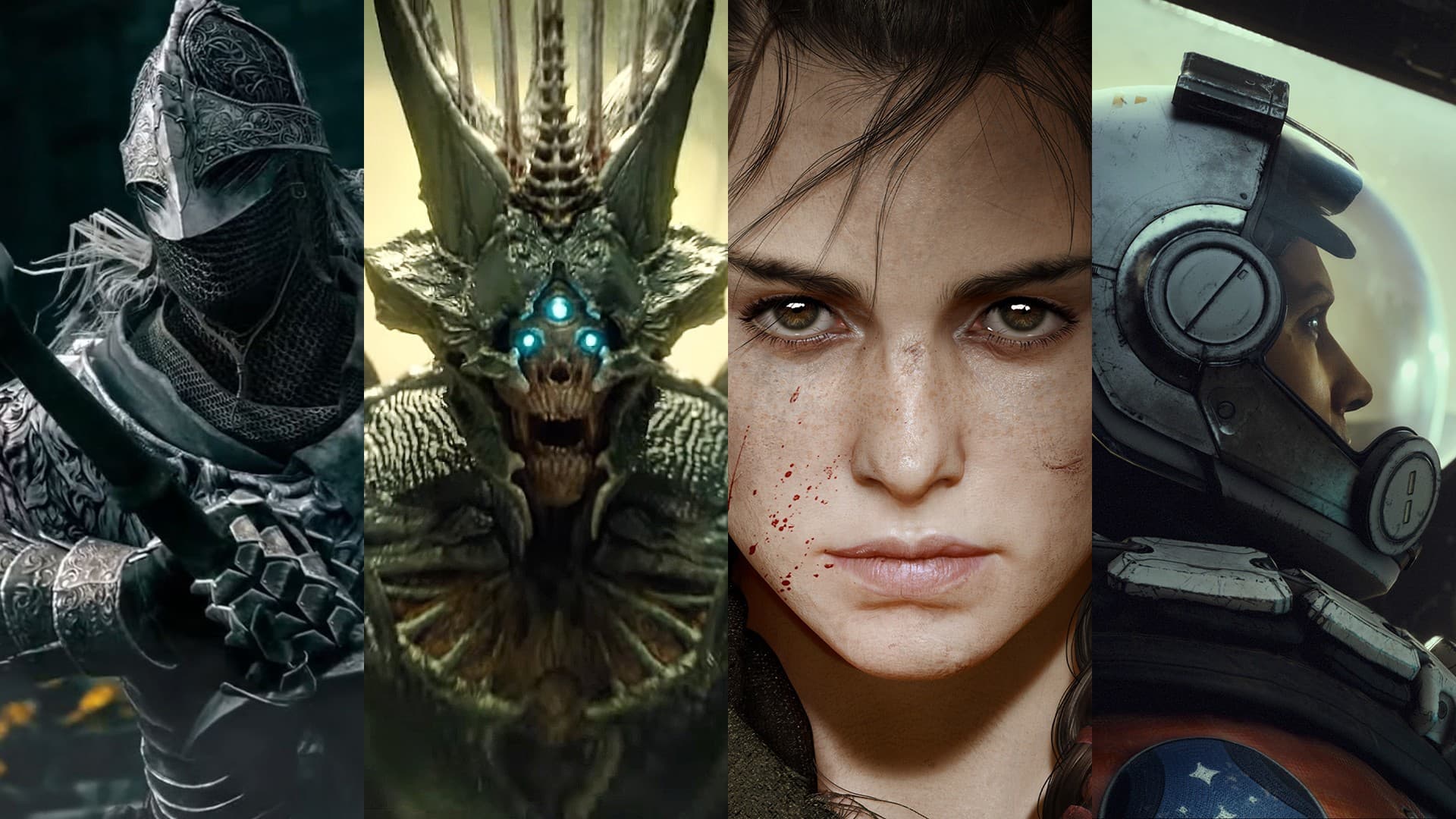 Via Xbox Wire, we have seen a publication where the Xbox members have detailed which are the most anticipated games of 2022 for them, finding a multitude of titles that are part of Xbox Game Studios or Bethesda, or will arrive at Xbox Game Pass at launch.

There’s something for everyone this year on @Xbox, from big-budget blockbusters to indie darlings. Here’s a few of the games Team Xbox can’t wait to play in 2022. Read here: https://t.co/Do8jWvWpe9

These are the most anticipated games of 2022 for Xbox members

There are many Xbox members who have participated in this compilation, finding people of great importance within the chain of command of the different parts of Microsoft. Without going any further, we can see the opinion of Bonnie Ross, leader of 343 Industries; Larry Hyrb; or Megan Spurr, Xbox Game Pass Community Lead. Specifically, the most anticipated games of 2022 are the following:

What do you think of the most anticipated games of 2022 for Xbox members? Do you think there are any more that should be on that list? We read you in the comments.