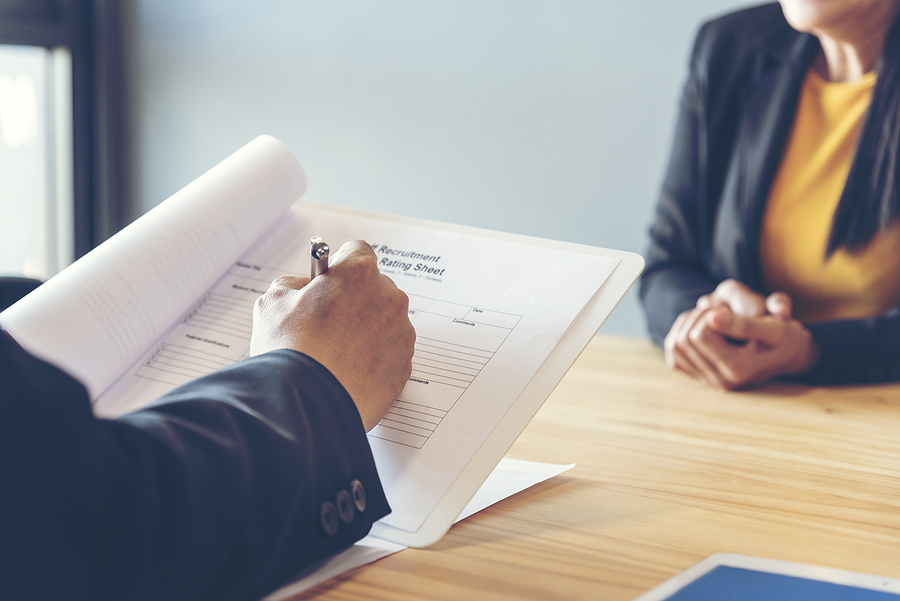 This new year 2022 paints as hopeful to different industries as well as for employees, here are some estimates labor according Indeed Y Computing work.

Although the economy and unemployment have been some factors to consider in the Mexican population for years, the pandemic struck a heavy blow to the concern of Mexicans (and worldwide) due to the appearance of the Covid-19 pandemic.

According to the results of the 2020 Business Demography Study (EDN) carried out by the National Institute of Statistics and Geography (INEGI), of the 4.86 million micro, small and medium establishments reported in the 2019 economic censuses, they managed to survive 3.85 million, while one million 10 thousand 857 had to be forced to close their doors and saw the birth of 619 thousand businesses.

While millions of businesses had to close, this resulted in the loss of millions of jobs; INEGI data show that during April 2020 approximately 12.5 million jobs were lost, with young adults being the most affected in this regard. Among the main reasons why young people were mostly laid off, Ana Gutierrez, Coordinator of Foreign Trade and Labor Market of the Mexican Institute for Competitiveness (IMCO) mentions that young people are more likely to be fired due to the low cost in terms of settlement that they represent, since it is easier to let them go in comparison of those with a more advanced career.

Despite the clear blow to the economy that the closure of companies and jobless people left in their wake, the decrease in cases due to Covid-19 has been notorious (with a considerable increase recently), giving entry to that little by little there are more people rejoining the labor market and recovering their daily lives with some considerable labor estimates, which are expected to grow during 2022.

According to a survey carried out by the employment exchange of Indeed 731 professionals in Mexico, the Mexican population has a high expectation during 2022, where 40 percent of workers have high estimates labor to find a new job, while 38 percent are open to new possibilities (despite not dedicating a specific time to their search); on the other hand, 5 percent of workers will not seek new job opportunities, while 40 percent of employees intend to start their own business or, failing that, to become an independent professional.

Although in recent years the create a new business has been shown as a considerable option to be taken into account by thousands of people, the sales director at Indeed Mexico, Luis Vidrio, mentions that 54 percent of Mexican workers prefer a stable and secure job, which will be their priority in the coming years, so 52 percent of them hope that there will be more job opportunities for the 2022.

Mexico’s labor estimates foresee that this 2022 will mark a considerable difference compared to previous years, where the pandemic struck a direct hit on the economy of millions of people; However, this new year shows a promising future for Mexican workers and entrepreneurs.

Although this year job opportunities will be boosted, it might be a good idea to start looking for companies in which Mexican workers could develop, in some of the most recognized in the country.

The CompuTrabajo job board It has millions of users who use its platform to find out about new jobs to find new job opportunities, as well as develop new professional skills. This bag has a section with the most followed companies in 2021, which Mexicans should take into account for their 2022 labor estimates, between them:

BBVA Mexico, one of the most important banks for the population currently with an international presence, has different positions to offer, such as an advisor who earns approximately 7,419 pesos per month, a bank teller who earns 8,474 pesos per month and in cash who earn 8,920 pesos a month.

Televisa Group, a Mexican media firm with a worldwide presence in television signals, where its executives earn 11,625 pesos per month, while the accounting area earns 13,000 pesos per month.

Pepsico, the food and beverage company with a presence in Latin America offers its administrative assistants to earn 8 thousand 314 pesos per month, to its sales drivers 8 thousand 289 pesos and to sales supervisors around 16 thousand 605 pesos per month.

Manpower, the leading company in human resources for the recruitment of personnel for temporary and permanent positions, offers those who like to belong to its customer service center 10 thousand pesos per month and its advisers 10 thousand 665 pesos per month.

This year will be key for the Mexican economy; Although these proposals could turn out to be striking for some people, it may be a good idea to carry out an undertaking (as far as possible) to be able to increase income and avoid possible crises in the face of the still recent arrival of the Omicron variant.

The Pope criticizes the conservatives of the Church as traditionalists

The best way to clean your Mac screen for free | Technology

Bowser and Mario promoted the PS5 in China

The new Ford Fusion Active 2023, an SUV for the United States, hunted in spy photos