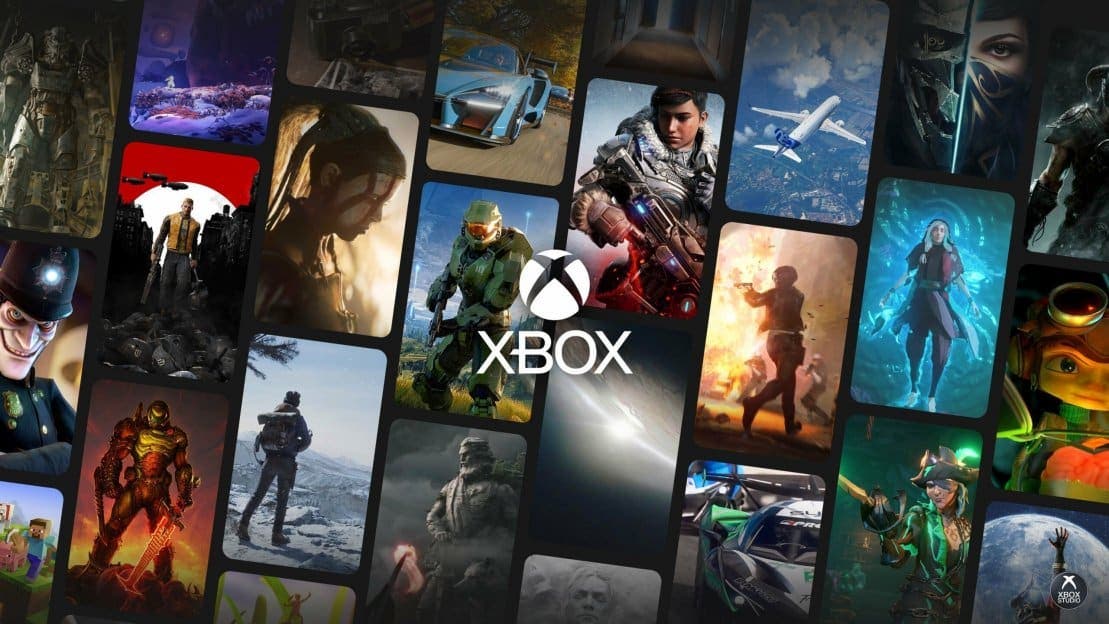 2021 has been crowned one of the best years for Xbox, especially after learning that Xbox Game Studios has become the best publisher of 2021 on Metacritic. Although, with the start of 2022 looking very exciting and attractive in terms of releases, now the well-known podcast xbox era has taken the head of Xbox, Phil Spencer, who has commented on what are the future projects of the company that excite him the most.

Without a doubt, 2022 and the next years are going to be very interesting for Xbox, since great exclusive games like Starfield, STALKER 2, Redfall, Senua’s Saga Hellblade 2, Avowed, Indiana Jones, The Elder Scrolls VI, the new Fable, Forza Motorsport 8, Perfect Dark or Contraban among a long list of exclusive games that are yet to come. But among so many titles, These are the future Xbox games that Phil Spencer is most excited about.

We have so many teams doing great work, like Starfield for example… As for State of Decay 3, I’m incredibly excited about some of the progress Undead Labs is making.

Phil Spencer has already declared his love for Bethesda’s great project by wishing a few weeks ago that Starfield is the most played game of the American developer. On the other hand, State of Decay 3 promises to take an incredible leap unlike previous titles in the franchise. In addition, this third installment is being developed with the Unreal Engine 5 graphics engine.

Big games coming to Xbox in 2022 and beyond