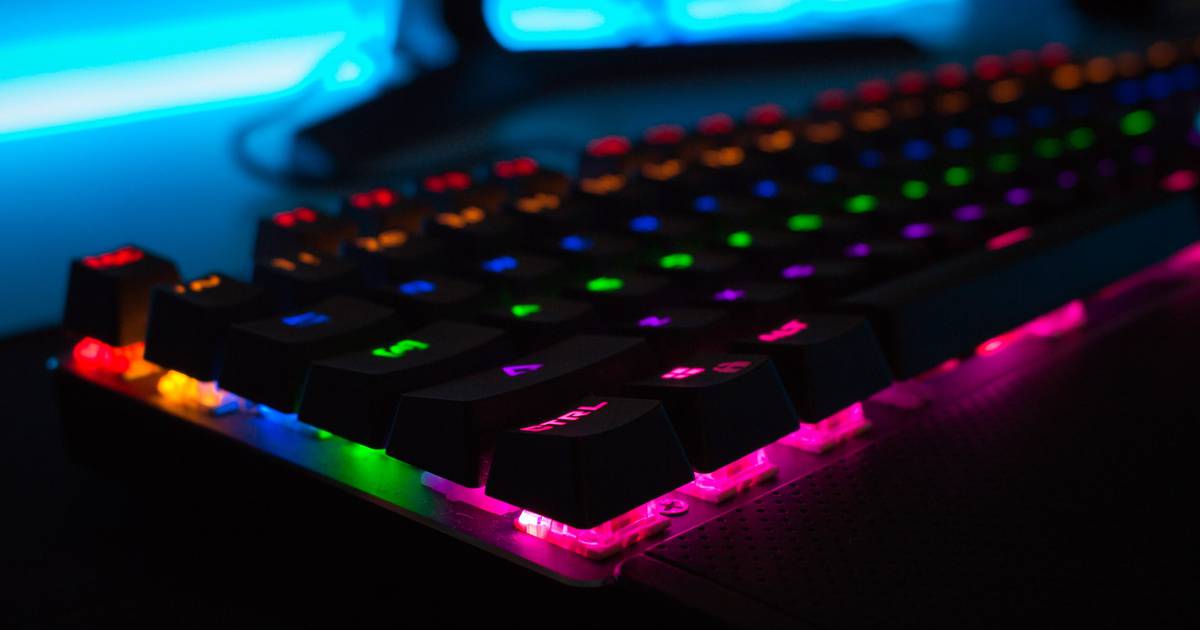 There are keyboards that can exceed $2,000, and honestly, no one understands why. Sure, if they make a 24-karat gold-plated peripheral it makes sense for it to have a high value, but is it necessary?

Many of these accessories are special and aimed at a segment of the market, such as programmers or gamers, but the utilities that make them different, beyond their price, are very specific.

The website of computer today collected data from the four most expensive keyboards in the world that no one would buy.

The Adata Golden Summoner is the most expensive keyboard in the world to be on the peripheral market. Revealed during CES 2020, it is distinguished by being covered in 24-carat gold.

In addition, it is one of the heaviest keyboards as it has aluminum keys. Its manufacture was requested by exclusive clients of Adata and only six copies were manufactured.

As it was manufactured on a large scale, unlike the Adata Golden Summoner, the Happy Hacking Keyboard Professional HP Japan holds the Guinness World Records as the most expensive keyboard in the world. His design includes the use of urushi lacquer from Japan.

The iKey DT-5K-FSR-IS looks unremarkable and its manufacturer insists that its advantages are in the utilities it offers. It has a stainless steel casing and works in temperatures between -20 and 60 degrees Celsius. It can also withstand up to 100 percent humidity.

It is only compatible with Windows.

The Optimus Maximus from the Art Lebedev studio has a configuration that can be useful for a web developer or video editor. It has individual OLED displays on all 113 keys, which can be individually configured to display images, commands, a bit of everything.

Media Network, a protocol that tries to bring decentralization to the world of CDNs