These are the five best headsets for Xbox consoles 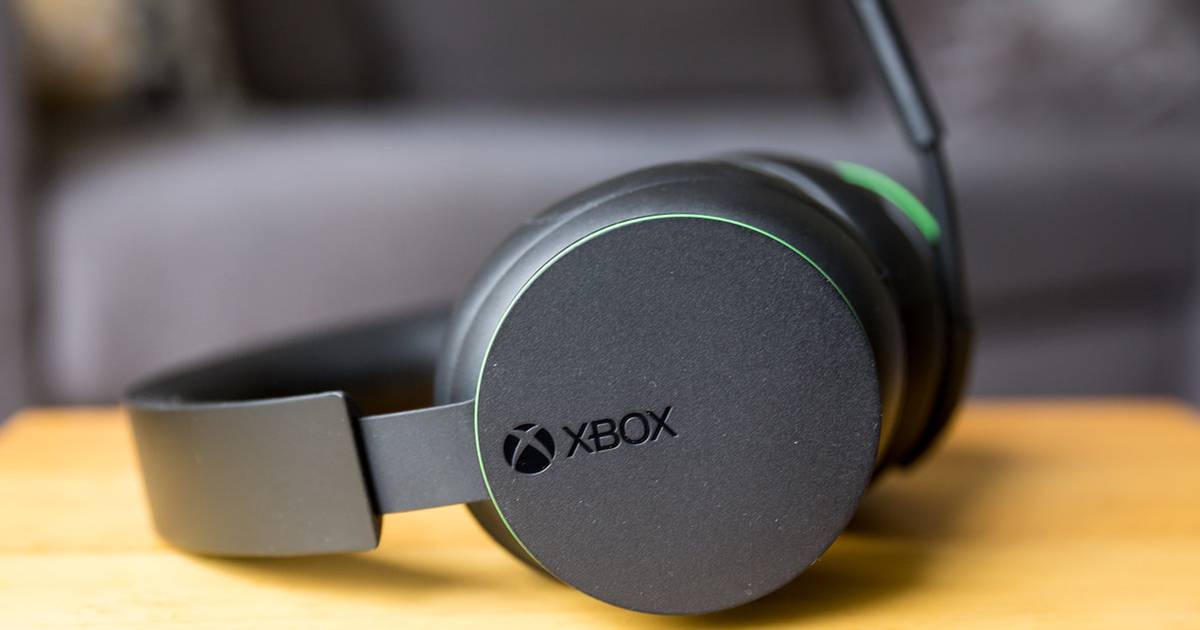 One of the keys to success in online video games is communication with other gamers. For it, manufacturers have intensified their efforts to create more and better headsets, especially for consoles like Xboxboth the One series and the new X and S Series.

Next, with information published on the website of we are xboxwe will share what they are The five best headsets for Xbox devices and the specifications that position them as great options.

The LucidSound LS35X was the first headset to use Microsoft’s Xbox Wireless signal for connectivity, replacing wires. It has an impressive all-day battery life, is rechargeable via USB, and comes with on-ear controls for muting, mixing, and volume. Includes a detachable microphone with an LED light.

The Astro A50 are synonymous with versatility. It comes with a base that is used to recharge them, which can be connected directly to the television and used as a sound source. It is compatible with any console and can connect to the Xbox Series X or Series S if you don’t feel like using the optical SPDIF. It also works via USB with computers.

It has quality metal-reinforced construction, an attractively designed profile, a comfortable floating headband, and thick, well-padded ear cups. The Turtle Beach Elite Pro 2 comes with a high-quality inline volume control module and mute button on its 3.5mm cable. Also, it is combined with Dolby Atmos or Windows Sonic.

Microsoft’s recommendation. They combine Xbox wireless technology and Bluetooth, allowing you to mix sound sources and voice communications from two different locations. You can feed game sound from your Xbox console and receive Discord communications from a connected laptop, PC or tablet simultaneously. It is ideal for streamers and is Dolby Atmos licensed as part of the product.

Xbox Series X owners are switching to the Corsair HS75 XB. Its audio quality, which is really different with its volume and power, is convincing gamers. The sound is modifiable thanks to the Dolby Atmos app. Plus, it’s well balanced with high-end comfort and works right out of the box thanks to Xbox Wireless.