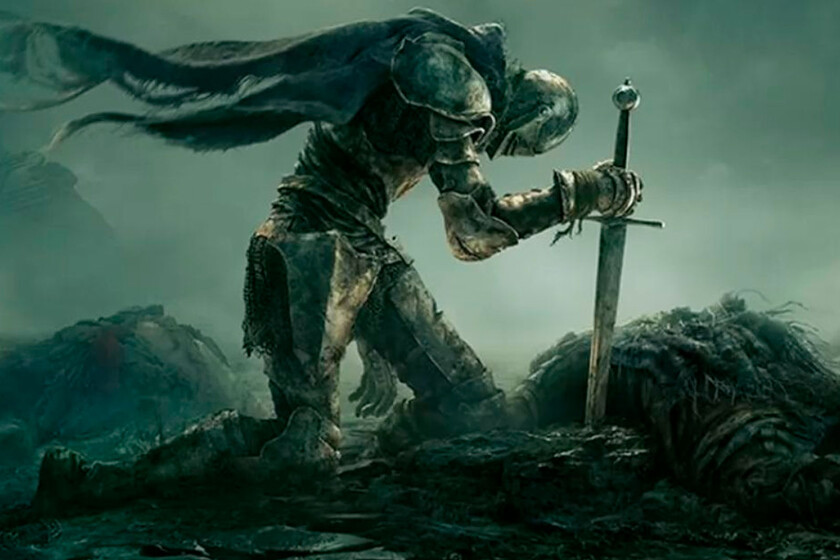 Hidetaka Miyazaki He is known to be the father of the SoulsBorne or games belonging to the FromSoftware family: Demon’s Souls, Demon’s Souls Remake, Dark Souls 1-3, Sekiro: Shadows Die Twice, Bloodborne and Elden Ring.

Now, the medium Xbox Wire Japan (Via Nibel) has shared an interview in which he offers details about Elden Ring and in which Miyazaki is honest about some aspects of the video game, specifically about which are his favorite bosses.

Hidetaka Miyazaki: What are your favorite Elden Ring bosses?

Elden Ring features a large number of bosses that have fascinated the gaming community. The most famous so far have been Radahn, Scourge of the Stars Y Malenia, Sword of Miquella due to their designs and their great destructive power. But… what about its creator? What are your favourites?

The creative admits some doubt, but finally opts for Radahn, Scourge of the Stars. Miyazaki confesses that he likes the design and all the lore that surrounds it, referring to the General’s Festival that takes place in Caelid.


The thing does not end here, because there is a podium of bosses. Radahn, Scourge of the Stars ranks first, followed by Godrick the Grafted Y Rykard, Lord of Blasphemy occupying the second and third position.

Godrick has been another of the most notorious bosses because it is one of the first great challenges of Elden Ring. On the other hand, Rykard is optional and hidden, so his fame hasn’t been as great as your teammates’…so far. Of course, it has the meme “together” Or better “togethaaaaa!“. Those who faced him, understood.

Read:  Dying Light 2 offers new details on the decisions and how they affect the world

What else has Hidetaka Miyazaki said about Elden Ring?

Hidetaka Miyazaki has spoken about other aspects of Elden Ring. The open world theme as something “new” to Souls is a quest for “feeling of adventure“, of challenge and of increasing mystery and threats.

Next, Miyazaki points out that the ashes of war (weapon skills) were introduced to add another layer of combat complexity and customization. We have found that they are the cornerstone of many character builds.

Another interesting detail that Miyazaki reveals in the interview is that he was not inspired by any particular game for Elden Ring, but he admits that he plays open world games and that The Elder Scrolls, The Witcher 3 and The Legend of Zelda: Breath of the Wild have influenced the development. The influence of these three games on Elden Ring is undeniable.

Finally, Miyazaki assures that no change in attitude or the FromSoftware team when it comes to developing video games. This means that they will continue with the line they have followed so far, creating “new and interesting games“.

Argentina, 1985: everything we know about the next film starring Ricardo Darín and Peter Lanzani

One Piece Odyssey offers greater gameplay to its users