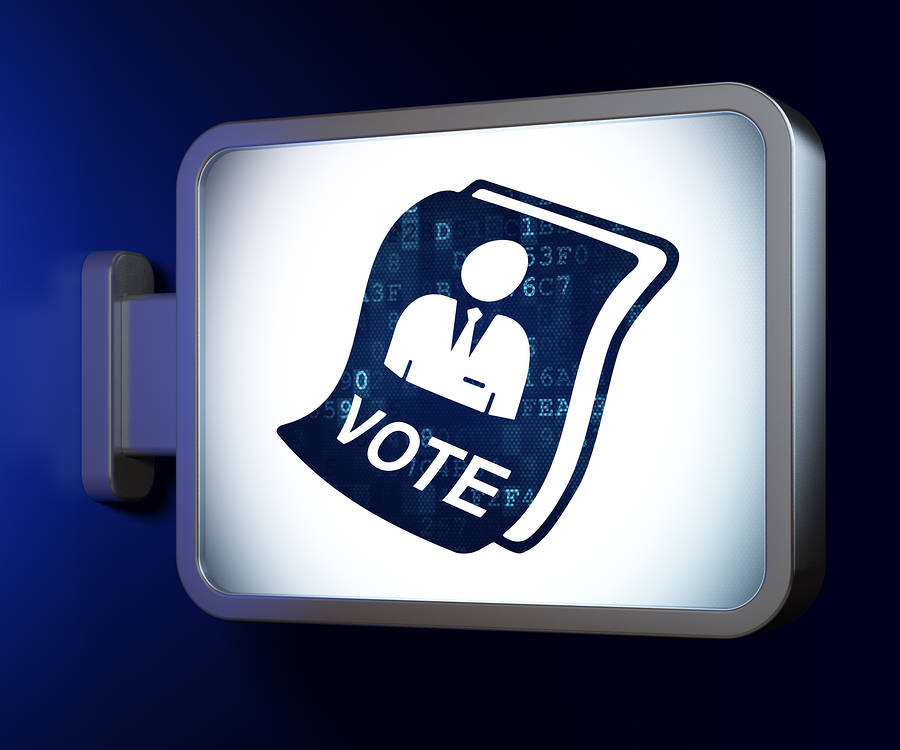 The generational change is an undeniable and increasingly noticeable fact in all sociopolitical strata of the world. Ending “the old school” and speaking the language of the interconnected audience is the vision of millennial presidents who govern with unpredictable actions.

In the midst of a culture overshadowed by corruption, political scandals, little economic growth or social protests, Latin American and European citizens have seen the birth of young candidates in the last decade, and It is precisely these millennial politicians who share current needs and concerns with voters more interested in technological development than in history.

The key speech of millennial politicians

Aimed at a majority population between 23 and 40 years old, the new generation of politicians could be rejuvenating the methods of legislating and acting on issues of State and Security, but they also inject uncertainty about the future of party systems and their historical background, that is, about the ideology and promoters that support them.

Experts from the University of Oxford, for example, found three similarities in the vision of the youngest presidents who govern Latin American countries today.

Read:  Fernando Alonso: this is how Alpine faces his first Formula 1 Miami GP

30-year-old billionaire will give away 99% of his fortune; “I don’t want a yacht”