Home Update these are the cheapest and most expensive supermarkets in Spain according to... 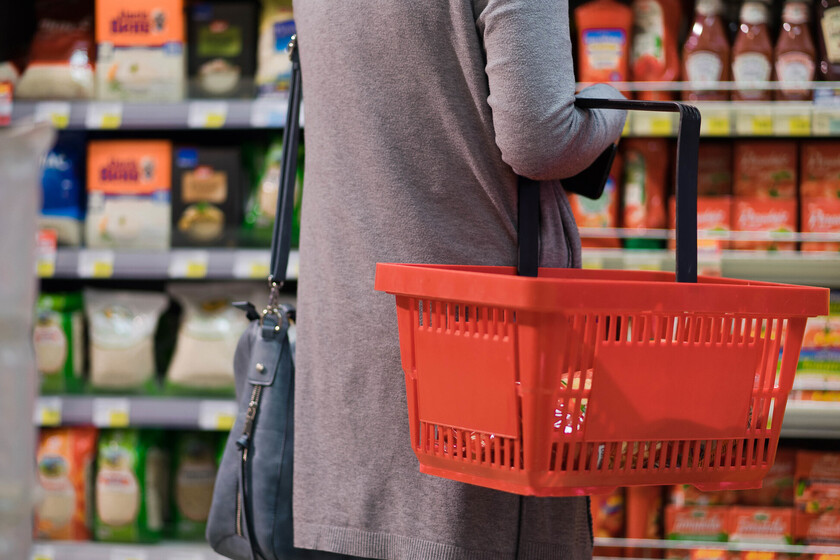 In its usual annual study, the Organization of Consumers and Users has compared the prices of products in more than 1,000 supermarkets, hypermarkets and discount stores, detecting an average increase of 0.4% compared to 2020. This year, the cheapest center is an Alcampo de Murcia, while the first most expensive trading post is still the local than the chain Sanchez Romero has in La Morajela in Madrid.

The OCU intends with this report to analyze price variations between different chains and cities, comparing large multinationals with more local stores. Thus, the organization shows that it is possible to achieve more than remarkable savings if the consumer chooses the cheapest establishments to make the usual purchases. This year, the data affirms that it is possible save up to 1,073 euros, although there are big differences between cities.

The cheapest and most expensive supermarkets

Although the place identified as the one that offers the cheapest prices in all of Spain is an Alcampo de Murcia center, in general figures the cheapest chain is still Dani, which already stood out in previous years. There are no surprises in the company that continues to lead, for another year, the most expensive store listings.

The report highlights the role that the chains type cash & carry, large stores that wholesale products for merchants and small buyers, with very attractive prices, as evidenced by the position of the Valencian Family Cash on the list. Furthermore, there is an obvious national duel between Alcampo and MercadonaThe first being the winner in terms of cheaper prices in 23 of the 65 cities analyzed, while the Juan Roig chain has a greater presence throughout the territory and is the cheapest in 17 locations.

The differences between cities

Despite the ranking between chains, we must not forget the great price disparities between locations. This year, the cheapest cities to do the shopping are Jerez de la Frontera, Almería, Castellón, Puertollano, Ciudad Real and Zamora, with Valencia and Murcia as the cheapest communities. 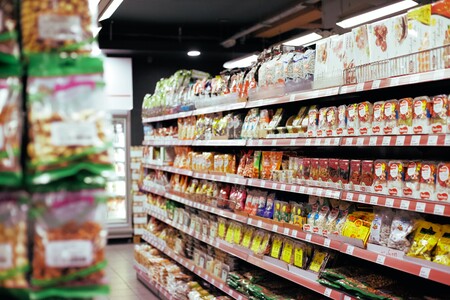 On the other hand, where you have to pay more in the basket is in the cities of Las Palmas de Gran Canaria and GetxoThe Balearic Islands being the most expensive autonomous community, followed by the Canary Islands, the Basque Country and Catalonia.

These price differences mean that the possibility of saving is also uneven depending on where you live. Being the most expensive supermarket in the north of Madrid, it is in this area where the consumer can achieve the greatest advantage, up to 3,530 euros of savings per year depending on the center you choose to buy. In other cities, such as Ciudad Real or Puerto Llano, this possible saving drops to less than 400 euros per year.