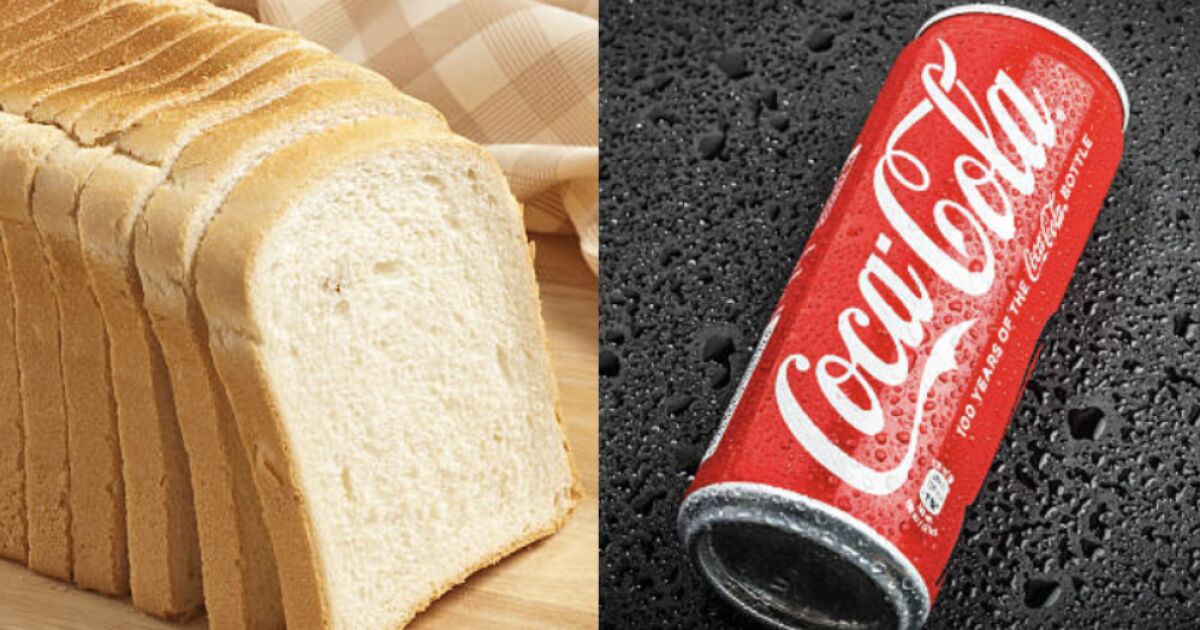 In the last year, Coca Cola was purchased 1.227 million times nationally. It is followed by Bimbo, which is present in 98.9% of homes; Lala which was purchased 480 million times; Alpura, which reached 68% of Mexican homes, and in fifth place was Nutri Leche, with 302 million times it was added to the shopping cart.

However, of this top five of the most purchased brands, only Alpura and Coca Cola managed to grow in consumer reach points, that is, the number of times they were chosen by consumers. While the milk grows and reaches new homes, the soda company develops in terms of the frequency of purchase.

“Brands that are well established in the market, that everyone knows and buys, are more focused on achieving greater frequency; for example, if they already buy them for breakfast, now they want them to also buy them for lunch and dinner”, says the manager.

In the rankingit is observed that La Moderna, Pepsi, La Costeña, Nescafé and Knorr are still in the top 10 of the national list, with the same position as last year.

The most noticeable change is seen with Salvo. The soap brand gained 8.8% penetration in Mexican homes and was the fourth most frequently obtained, with 8%. Ghirardelly explains that this may be due to the fact that it improved its distribution at the point of sale, reached areas where it did not have a presence, strengthened its communication strategy or benefited from the fact that people spend more time at home, since the start of the pandemic.

The value equation in the purchase decision

Mexican consumers buy a product when what they pay makes sense with what they receive. “It’s not so easy to tell if brands are expensive or cheap because there is room for all types of buyers and consumption moments,” says Ghirardelly.

What does happen in a consumer’s purchase journey, he adds, is that their behavior can vary in terms of price, of offer, according to the need of the moment. What does not change is the value equation, that is, no one is going to pay more than what they receive.

Read:  Backgrounds can still be added for Nintendo 3DS and Wii U

Another important factor in choosing a brand is the long-term construction that generates that consumers have a certain attachment or loyalty towards it. In these cases, consumers no longer focus so much on the price or on the other brands that are on the shelf.

“That is why brands have to continue betting on communication and innovation, on new formulas that help them maintain consumer loyalty so that they do not think of trying another brand. When we talk about the most chosen brands in Mexico, they all comply with this element”.

As in other countries where the study was carried out, due to the pandemic and confinement, dairy products were highly favored. People moved purchases outside the home to inside it and began to consume more product. Hence, brands such as Lala, Alpura and Nutri Leche have strengthened their position in the ranking.

According to Ghirardelly, of the three, Alpura is the one that has developed the most over time and managed to take advantage of the contingency to grow. In the case of Coca Cola, this is a very strong brand with a very loyal group of buyers. But the interesting part is that the Mexican became more compensatory.

“Certainly he cares more about health and wellness issues, but the same person could consume yogurt and fruit in the morning, and then drink a soda or beer in the afternoon to compensate for the moment he was living. So, we see that the Mexican did not turn 100% to healthy, just as he took care of his health, he also became indulgent ”. In fact, the research indicates that four out of 10 brands that are in the top 50 in Mexico won purchase trips, especially beverage brands.

“For brands it is going to be a challenge to maintain their penetration in homes and purchase frequency because we have a weaker market growth and high levels of inflation. In this context, brands will have to be more strategic than in previous years”, concludes the manager.

Delegate and be free and rich

This is what Homer from Los Locos Adams looks like in the original comic: what to expect from the series?