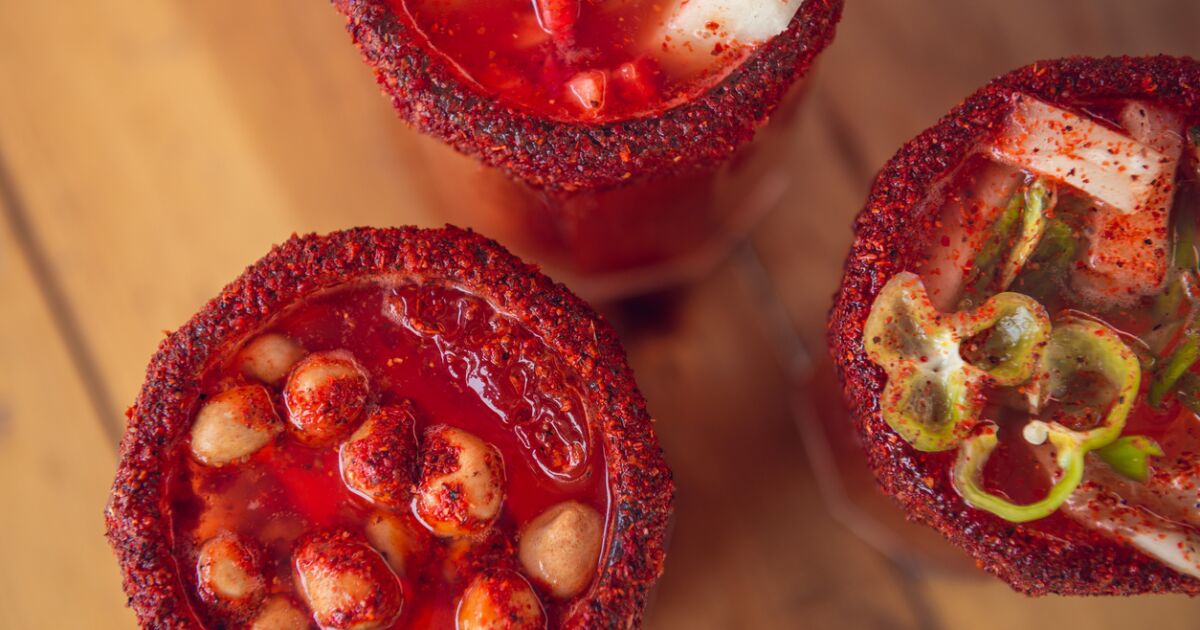 These categories are not new, but they have had a boost from the pandemic, which the brewing groups took advantage of to innovate and go for this market, which is the one that has had the fastest growth rate in recent years, which has allowed them to position their brands in the market.

The light and non-alcoholic beer segment is the fastest growing and from 2016 to 2021, its consumption increased from 17.4 million liters of beer to 29.5 million liters, with a historical growth of 69.2%, according to data from Euromonitor International.

In the same period, the consumption of lager-type beer, which increased 25.8%, while the increase in the consumption of the entire category, that is, of all types of beer, was 25.9%, according to the consultant, who pointed out that the dark beer and stout categories are very small.

Nicolás Álvarez, manager of Amstel Ulta in Mexico, comments that the beer has found an opportunity to grow in the Mexican market within the premium segment, in which consumers are willing to buy alcoholic beverages with lower calorie and carbohydrate content. to make a larger outlay in exchange for having these differentiators without sacrificing experience.

“Amstel becomes a platform that allows us to expand beyond beer, with the issue of seltzers, the performance has really been positive, the brand has had a positive trend in all aspects, from sales to brand health with growth year after year”, says the director of Amstel Ultra.

Read:  Turibus Ride, the new app that takes you all over Mexico