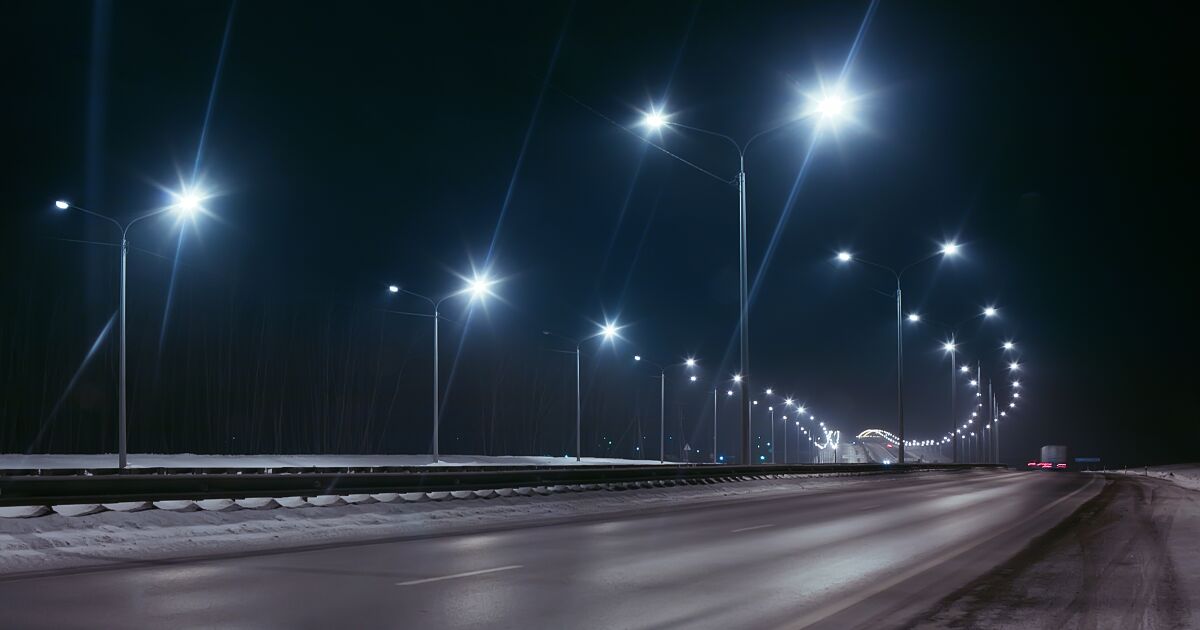 The advantage that these products provide is that by having the facts recorded, in a criminal situation, it can be reported and this, in turn, would allow crime to be inhibited because people will know that if they commit a crime, they will be videotaped.

Thus, Dianming seeks to increase its position in Mexico. The brand based in Shenzhen, China, arrived in our country in 2016, and today its luminaires are already endorsed and certified with NOM 031.

The quality of the products and the efficient service have made it easier for them to grow 300%, and they have relied on professional networks such as LinkedIn and YouTube, as well as on their internet pages, through which they have reached specific markets, says the manager .

In this way, the expectation is to continue progressing in 2022. “This year we are estimating growth of 40 or 50% against last year; one of our great growth strategies is precisely the solar lights in which we are leaders in Mexico; there is no other solar light with our output specifications, that is why they are used in many works”, says the commercial director of Dianming Mexico.

Additionally, they will begin to assemble products in Mexico, given that they currently cover this country and Latin America in general, but the manager reveals that from the plant in China they have asked Dianming Mexico serve the American market. The assembly plant is expected to be ready by the end of this year.

Read:  Lawyers condemn the disclosure of documents on the Ayotzinapa case