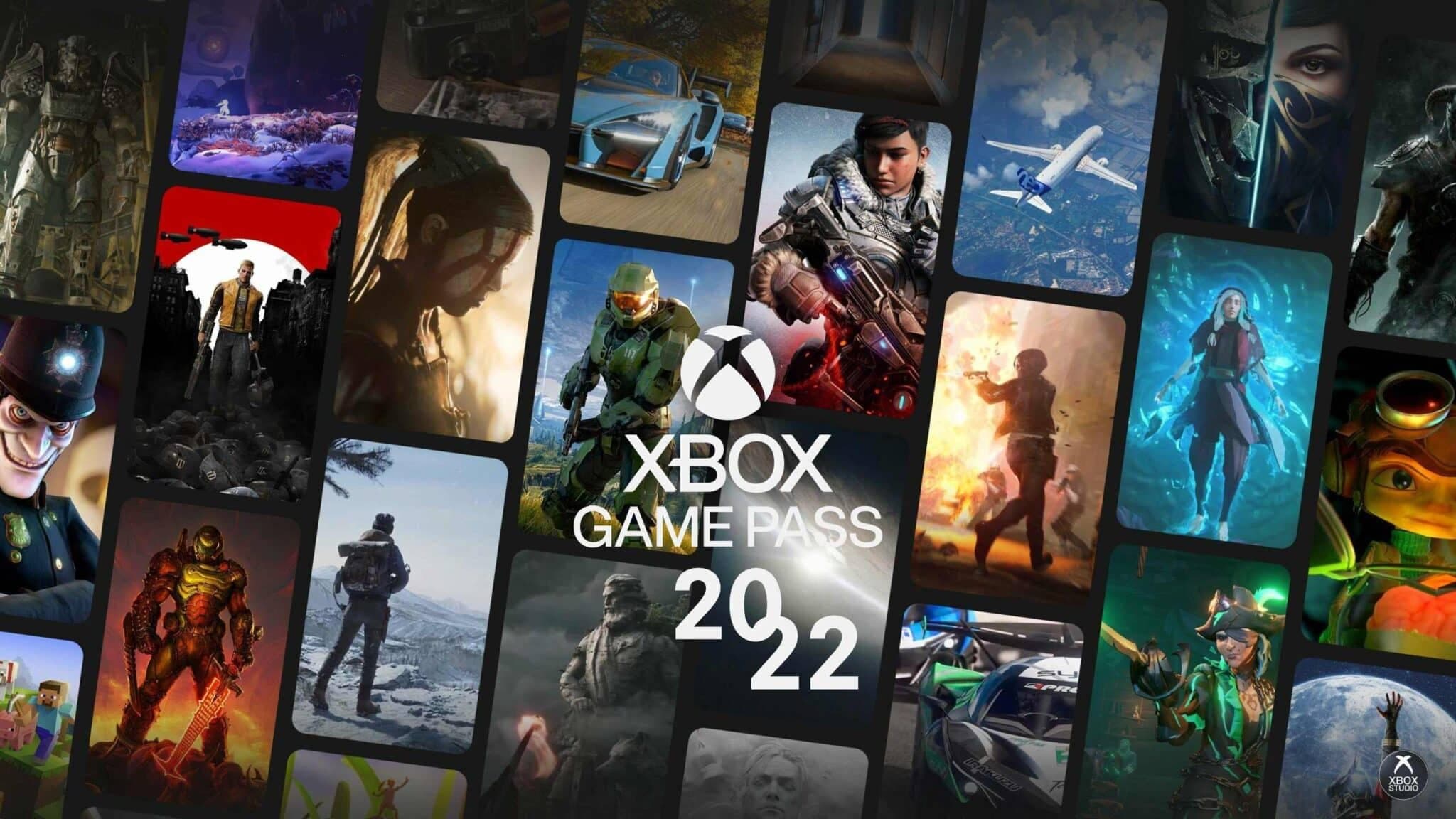 Game Pass is a subscription service created by Microsoft that, through a monthly payment, allows us to access a large library of video games that we can play without limitations. Their catalogs are full of exclusive games from their own brand and titles from external developers, in addition to the EA Play’s own catalog. The Redmond subscription service is being a success, which will go further when the activision acquisition closes and start your games arriving on Xbox Game Pass.

Although, while we now wait for the reveal of the new Game Pass games for the end of AugustFrom the writing of SomosXbox we are going to bring you a list with the 10 most successful Xbox Game Pass games during this week, which have been revealed by Xbox itself within a section called ‘Most Successful’.

This week everything has changed, since now one of the new arrivals to the service has been placed in first position, Tom Clancy’s Ghost Recon Wildlands, while Minecraft and FIFA 22 close this interesting podium. Among the 10 most successful we also find some exclusives like Forza Horizon 5, Sea of ​​Thieves or Halo Infinite. Although this week is starring sports titles.