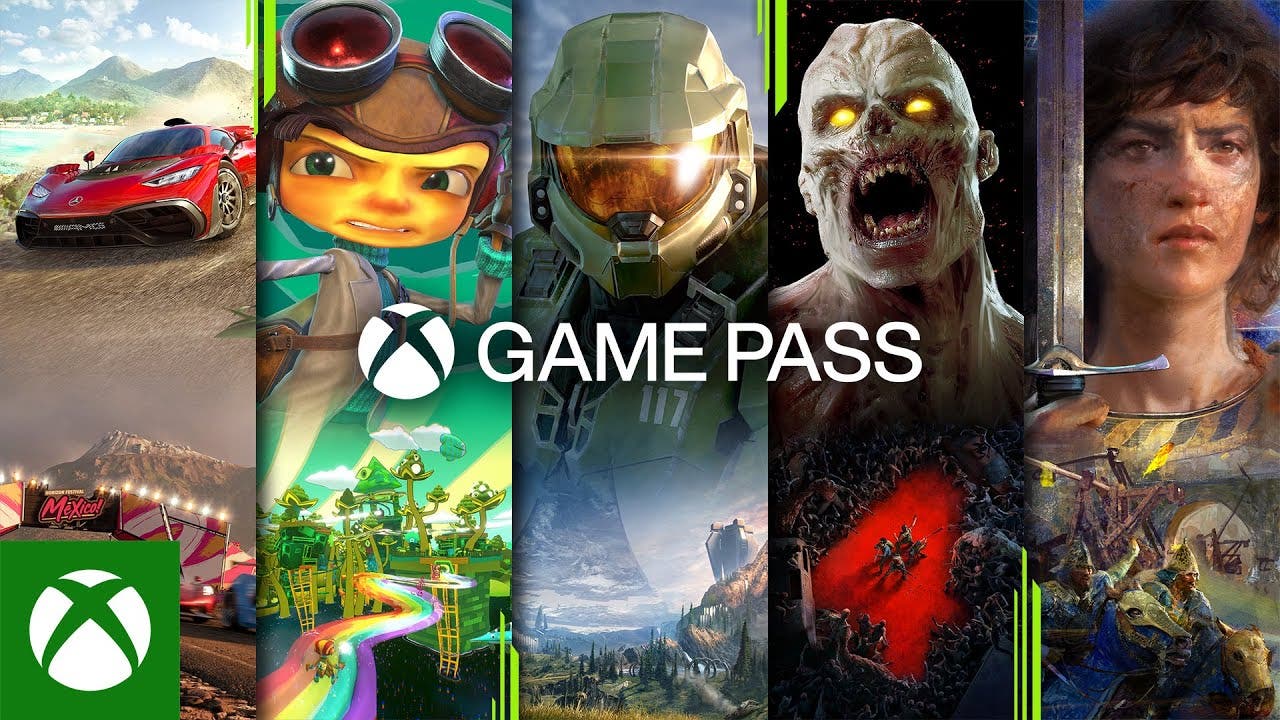 Xbox Game Pass is a subscription service created by Microsoft that, through a monthly fee, allows us to access a large library of video games that we can play without limitations. From exclusive games of the brand itself, to titles from all kinds of external developers and the EA Play’s own catalog. Without a doubt, the service of those from Redmond is being a success, which will go even further when the acquisition of Activision is closed and their games begin to arrive at Xbox Game Pass.

Although, in addition to showing you a few days ago a top with the 15 most played Xbox games of the weeknow from the writing of SomosXbox we are going to bring you a list with the 10 most successful Xbox Game Pass games currently, which have been revealed by the Xbox itself within the console, in a section called ‘Most Successful’.

As you can see, Forza Horizon 5 is in the top 1, followed by two great games from Ubisoft and Electronic Arts. In fourth position we have one of the great surprises, Power Wash Simulator, followed by Halo Infinite, Far Cry 5, MLB The Show 22, the successful Sea of ​​Thieves, NBA 2K22 and surprisingly Forza Horizon 4.