These are the 10 job skills that will be most valued in the future, according to the World Economic Forum 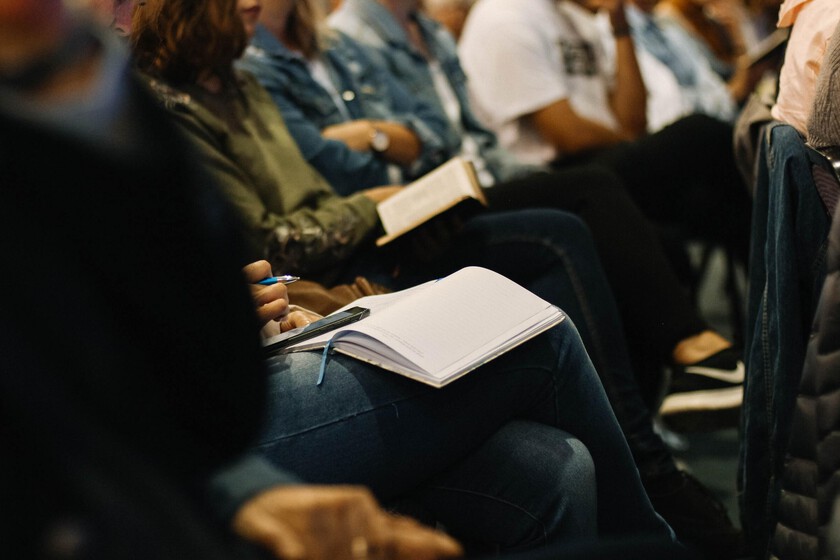 The future of work is technological and digital. However, beyond the technical knowledge and experience to perform these positions, companies also tend to look for professionals with certain transversal skills that benefit the company from perspectives that are also important for their businesses, such as creativity, critical thinking, leadership or emotional intelligence.

So much so that the World Economic Forum (WEF, for its acronym in English) drew up a list with the ten skills of this type that they estimate will be the most demanded by employers for their employees by the year 2025, and which are collected in the third edition of the Report on the future of the work of this international organization.

The human factor. The WEF estimates that by 2025 some 85 million jobs may disappear due to automation derived from technological advances, so its experts consider that the best skills for workers for that year will be those that are intrinsically human and impossible to replicate on a machine.

For this reason, critical thinking and problem solving top the list of skills that employers believe will be crucial for professionals in 2025. Other skills that appear on this list are: active learning; creativity, originality and initiative; analytical thinking; leadership and social influence; the use and control of technology; technology design and programming; resilience, stress tolerance and flexibility; and reasoning and the ability to shape ideas and concepts.

How to prepare. The WEF points out that, therefore, many workers need retraining to be able to acquire this type of skills, something that, according to them, could take only one or two months in the case of any of the ten humanities-related skills that appear in the list, and two to three months in those that have to do with science and technology.

Read:  There's a hidden room in NieR Automata that we weren't aware of, but no one in the entire world knows how to access it.

Quite questionable estimates, since an important part of the skills specified in the list have to do with personal abilities that, although they can be trained, are not acquired in a few months. Sometimes not even in years, such as critical thinking, creativity, leadership, the ability to shape ideas and concepts or the development and design of technology.

In fact, for many of them, in addition to a long-term learning process, it is also necessary to have a certain innate ability to develop them, as in the cases of leadership or creativity.

The rise of the humanities. This need for a broader training course in this type of skills is evident in the growth that humanistic careers are experiencing in recent years, such as Philosophy, thanks to the fact that the big technology companies are increasingly interested in the skills that are developed in this type of studies for years, and that coincide with several of the WEF list, namely: analytical and critical thinking, creativity or the ability to shape ideas and concepts, among others.

Philosophers in Silicon Valley. In fact, companies like Google, IBM or Microsoft have been hiring dozens of Philosophy graduates for several years, and not only to have critical or creative thinking, but also to help them solve some ethical and moral problems posed by certain technological advances such as artificial intelligence in the medium and long term, according to El Mundo.