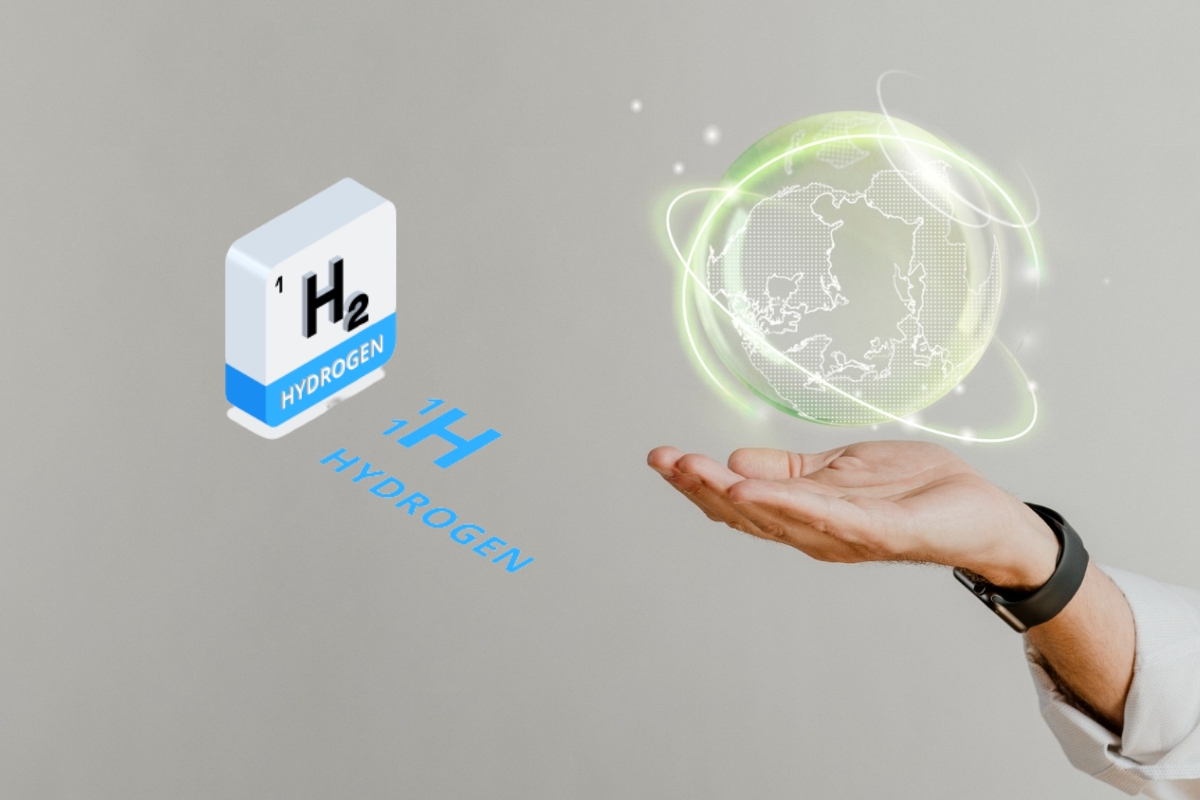 Hydrogen is the chemical element in fashion, as it has enormous energy potential with which to promote the decarbonisation of the planet. However, this is not the only practical use for the most abundant chemical in the universe.

The decarbonization It has many legs: synthetic fuels, renewable energies, nuclear energy, green hydrogen… the latter has gained much prominence in recent months, especially as a result of the Russian invasion of Ukraine, which has multiplied the energy crisis.

Hydrogen has great potential as an energy source for several reasons: the main ones being that it is the most abundant chemical element in the Universe and that it has an outstanding energy capacity.

In industry and heavy transport, hydrogen is postulated as a very attractive decarbonization alternative

However, it is not possible to find hydrogen alone, since it is the lightest element that exists and is always associated with other elements. Its most common and well-known combination is with oxygen, forming Water.

Most of the time, we talk about hydrogen through its application as a fuel, being especially interesting the one produced from renewable energy sources: green hydrogen.

Although its application in the light automotive industry is complex, in industry and heavy transport It has been postulated as a very attractive alternative when it comes to decarbonizing these sectors. And there are more lesser known applications that are worth mentioning.

Other uses of hydrogen

In addition to the best-known use of hydrogen as a source of energy and fuel for the automotive industry, this chemical element is used in the following applications:

The truth is that water already has hydrogen in itself, but in recent times the so-called hydrogen water has become fashionable. It is a water to which pure hydrogen is added in the form of gas, as various studies indicate that it is beneficial for health.

Read:  Diablo Immortal will not arrive in some countries to include loot boxes

Among those theoretical benefits are better absorption into the bloodstream, since the molecule is smaller. In addition, there is better hydration, concentration and reduction of body inflammation.

This product is used to dye hair, but it also has other applications in the field of dental health and disinfection.

Also used in farming in the control of pests and pathogens, as well as an oxygen carrier for the roots. Or in cleaning and disinfection products for the home, as well as food preparation.

Hydrogen is also used in the ammonia and ethanol manufacturing process. The first is not only used in cleaning and disinfecting the home in the form of ammonium hydroxide, but also in fertilizers, in industrial uses (plastics, explosives, fabrics, dyes, rubber, etc.). Also in the treatment of residual water, drugs and the pulp and paper industry, among others.

As for ethanol or ethyl alcohol, the applications are also numerous. In addition to being an ingredient in alcoholic drinks, is useful as an ingredient in personal care and beauty products, paints, varnishes, and fuels. Also as a food additive to give colorants uniformity or enhance flavor.

Another of the lesser known applications of hydrogen is its use in oxyhydrogen torches to carry out welding with maximum efficiency, since the combination of both elements generates a powerful reaction.

The use of hydrogen as a lifting gas is also common in certain fields where helium is not suitable due to its higher density. It is the case of high altitude hot air balloons such as weather balloons or certain space travel devices.

Do you know any more applications of hydrogen? Leave a comment and tell us what it is about.